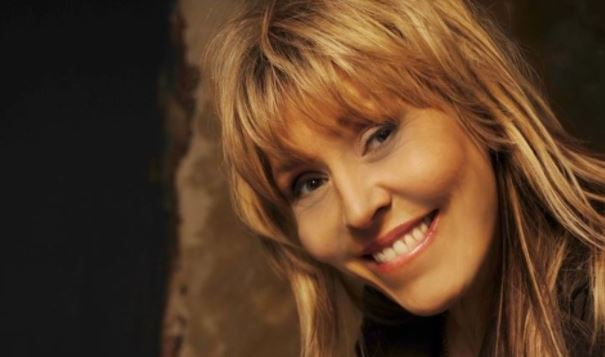 Russian singer Olga Kormukhina criticized the artist Olga Buzova, saying that she would soon be replaced by a new star, which could turn into a tragedy for the ex-participant of “House-2”.

The star said that naturally talented people will never waste themselves on the demands of the masses and speak out for the “demand of the crowd.” She explained the difference between her work and the performances of the eminent artist in an interview with kp.ru reporters.

“Do you know what the difference is? They sing in the hall, and I sing in the sky. I sing for god. And there are completely different measures. I in no way condemn these people, I feel sorry for them, ”explained the 61-year-old artist.

The singer admitted that very soon a new star will appear, which will displace Buzova from her pedestal. In this case, she feels sorry for the TV presenter, since she will not be able to do anything about it due to the lack of talent. She noted that she would never put herself on a par with the performer of the hit “Little Halves”, reports “Dni.ru”.

Kormukhina in 2019 sued her stage colleague Polina Gagarina over the song “Cuckoo”. She explained that the reason was not the desire to receive money, but to defend the rights. For Kormukhina, who was the first to voice the lyrics of this composition, the song meant too much to just give it to Gagarina.