Olga Buzova will star in a comedy with famous actors

Olga Buzova is making progress not only in the career of a singer and TV presenter. She has already played on the stage of the Moscow Art Theater and now she was given a role in a movie where many famous artists will star.

The blonde will play in the film “The Oligarch’s Wife”, where she got the role of the wife of a rich man, who will be Igor Vernik. Elena Podkaminskaya will play the main role in the comedy. 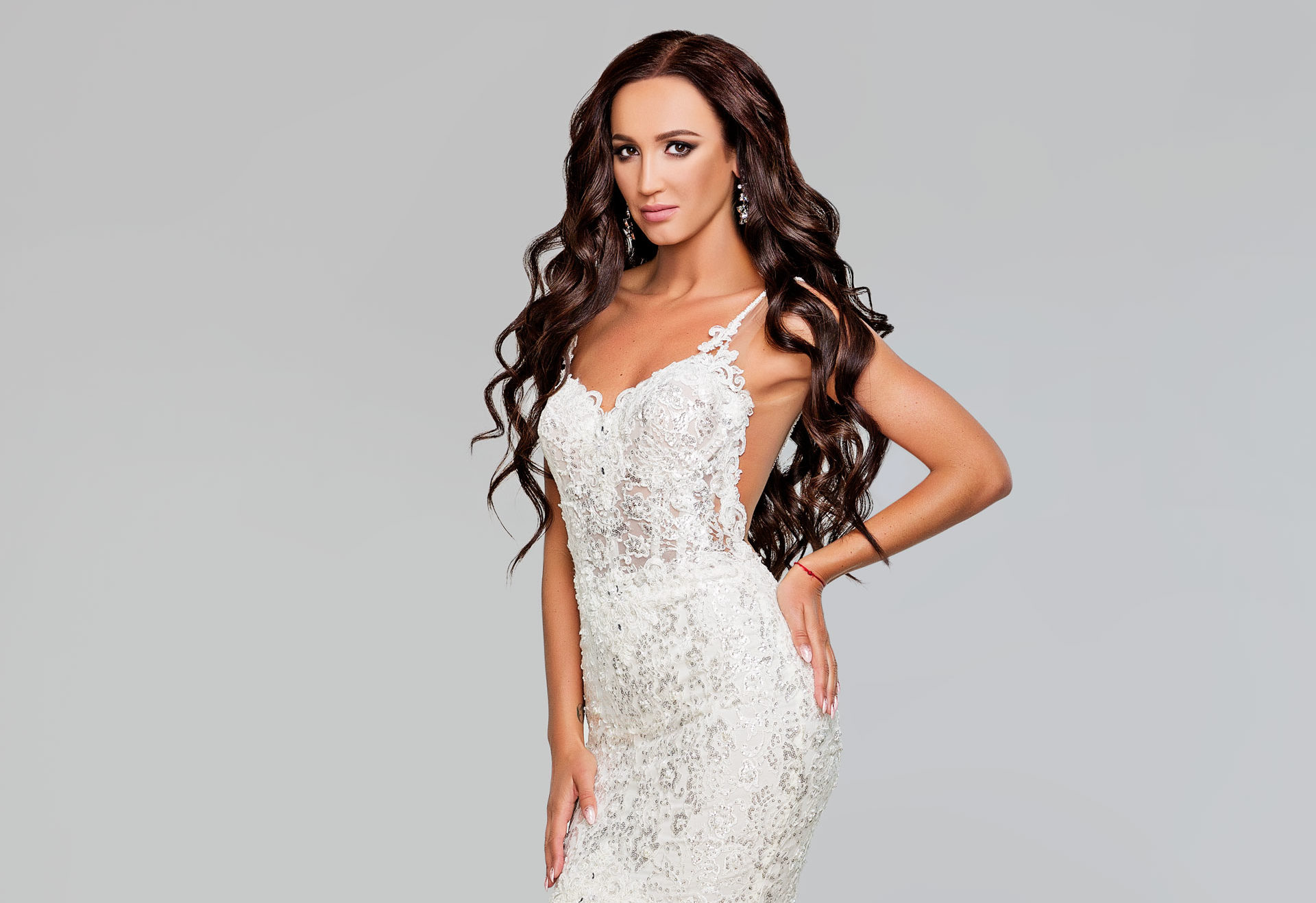 The presenter said that she was very pleased when she was invited to play in a movie. She loves this whole film set atmosphere, because there is a special spirit of creativity and freedom there.

Buzova was criticized by many after performing in the theater, but she continues to work and does not pay attention to the negative reviews and ridicule of celebrities and society in general. 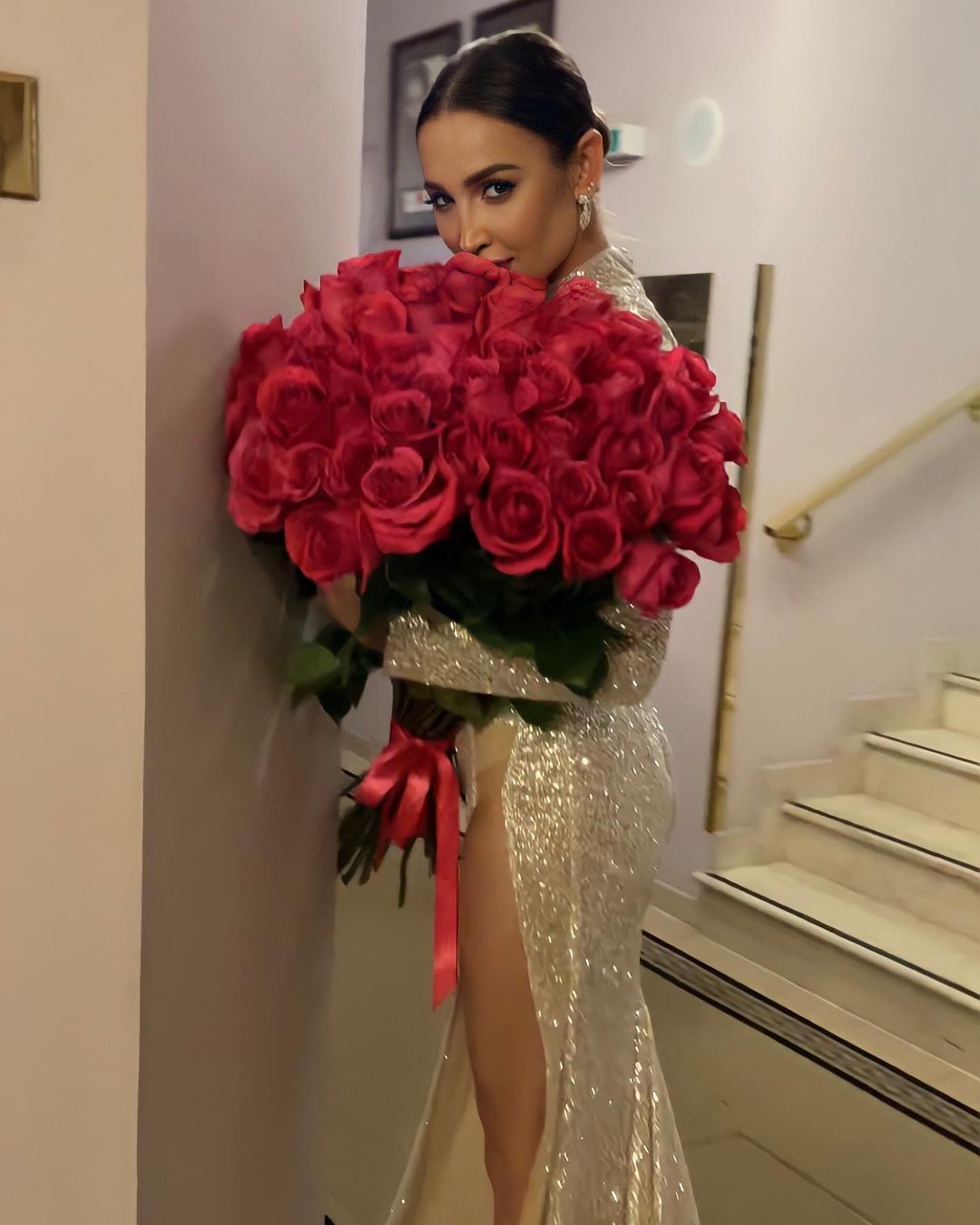 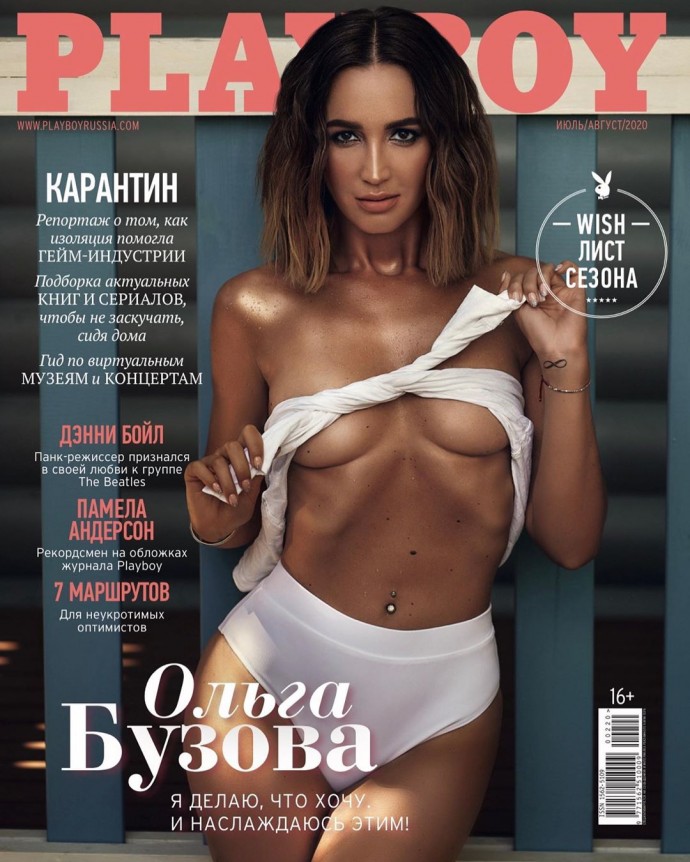