Earlier, Olga Buzova had already told fans that she would go to Belgrade, but everyone assumed that she would be on vacation. It turned out that the artist was going there to show off her singing talent, she was specially invited for this purpose. The celebrity sang a song at the opening of the World Boxing Championship, which takes place in Serbia. 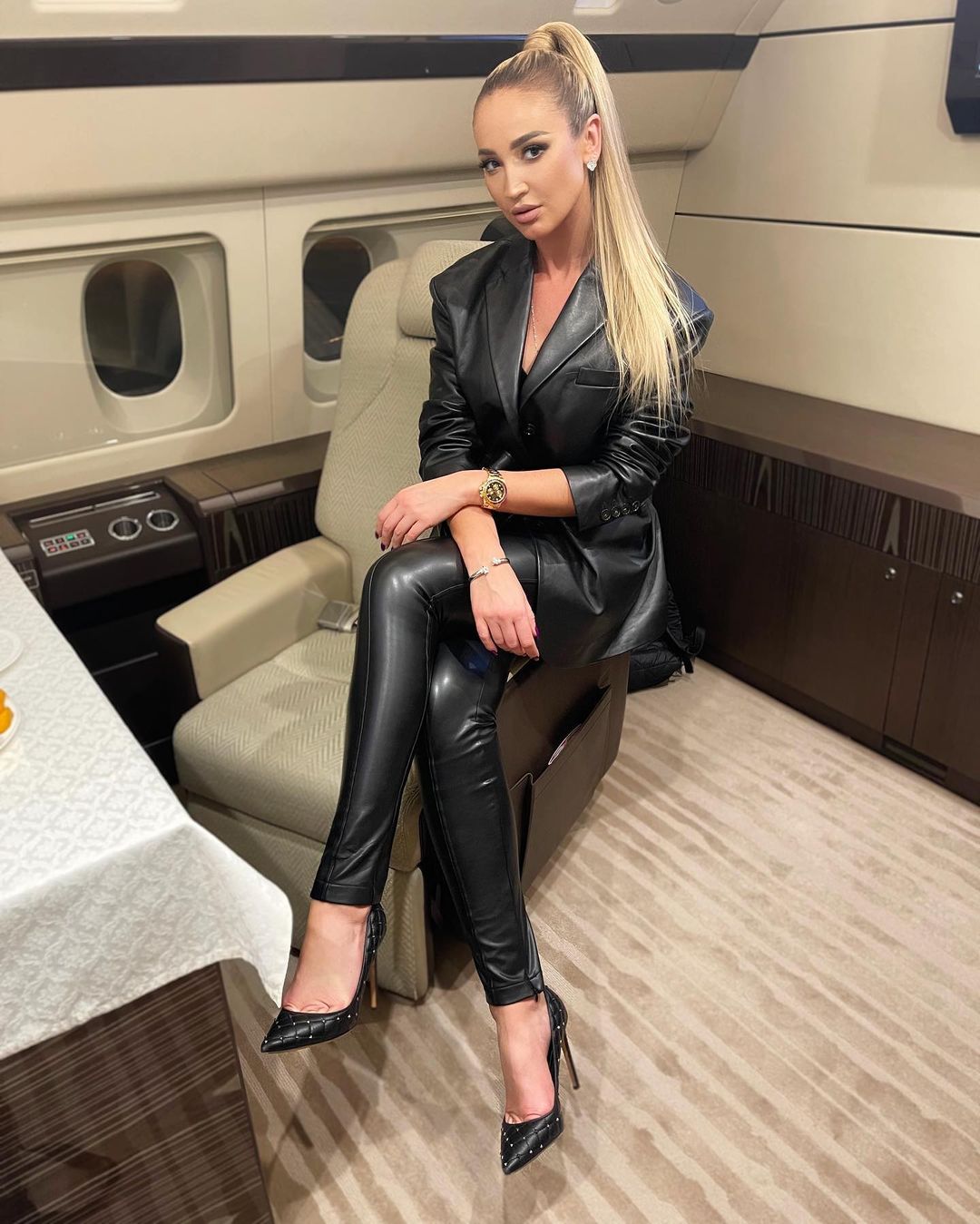 Buzova added the text to the post: “It is a great honor for me to open with my performance the AIBA Men’s World Boxing Championships 2021 in the capital of Serbia.”

And then the presenter spoke about the compositions that she had chosen: “Today I specially sang ‘Katyusha’, as she is associated with Russia all over the world. The second song I chose the English version of “Little Halves”, released in 2017 “.

Dedicated fans were delighted with the performance, some admitted that they watched it twice and could not stop looking at their favorite star. Of course, it was not without haters, there were critics who did not like Olga’s unconventional performance of a Russian folk song.

Earlier, Mikhail Galustyan called Buzova and spoke of her as a responsible and disciplined person. 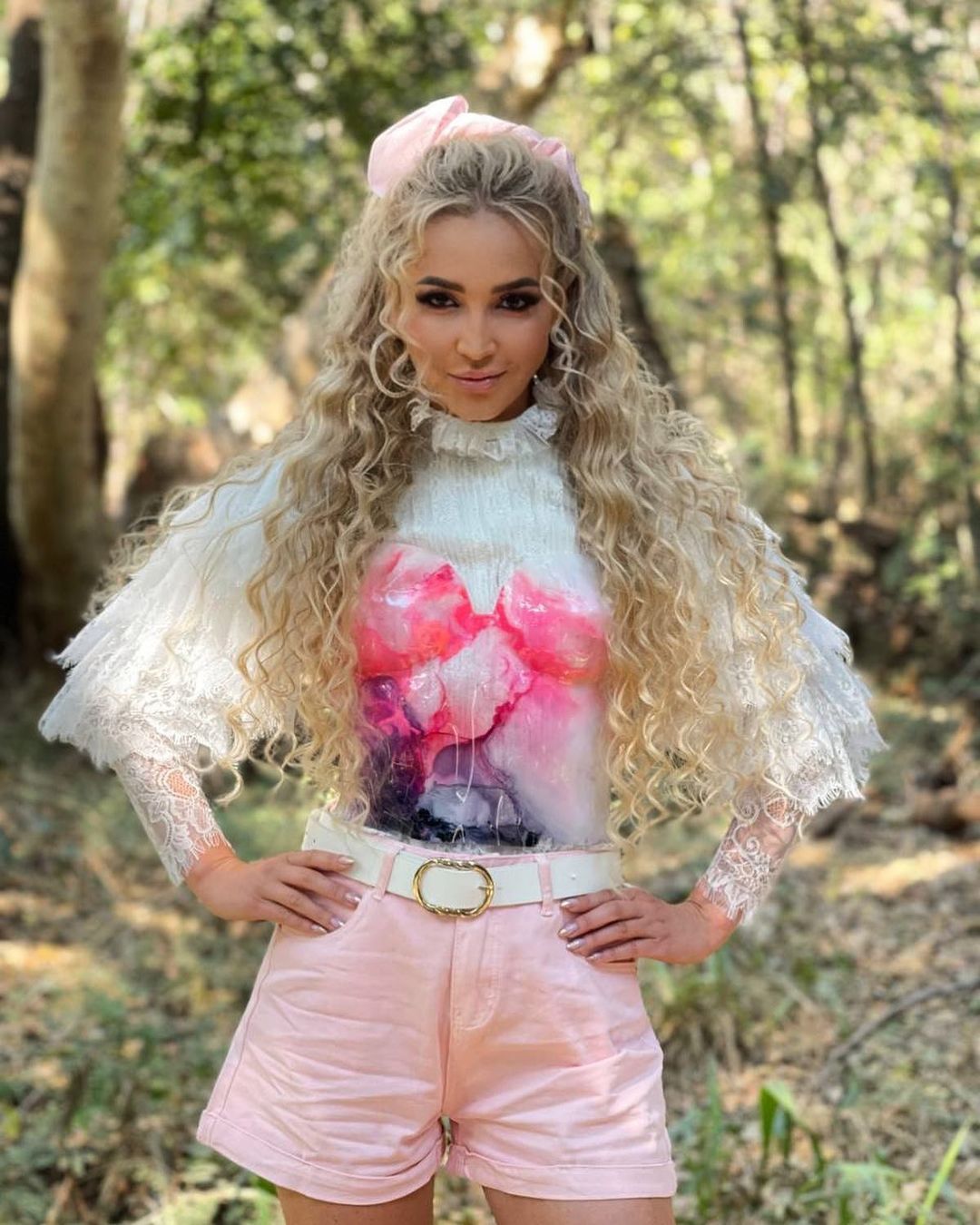