Singer David Manukyan released a new track “Sea”, which contains the lines: “I want to return to the sea with you. Where there are two of us, but there could be three. I want to return to the sound of the surf, what happened to us? Our ship sailed away. ” Many are sure that the artist sings precisely about their relationship with Buzova. But this phrase, that there could be three of them, does not leave fans alone. 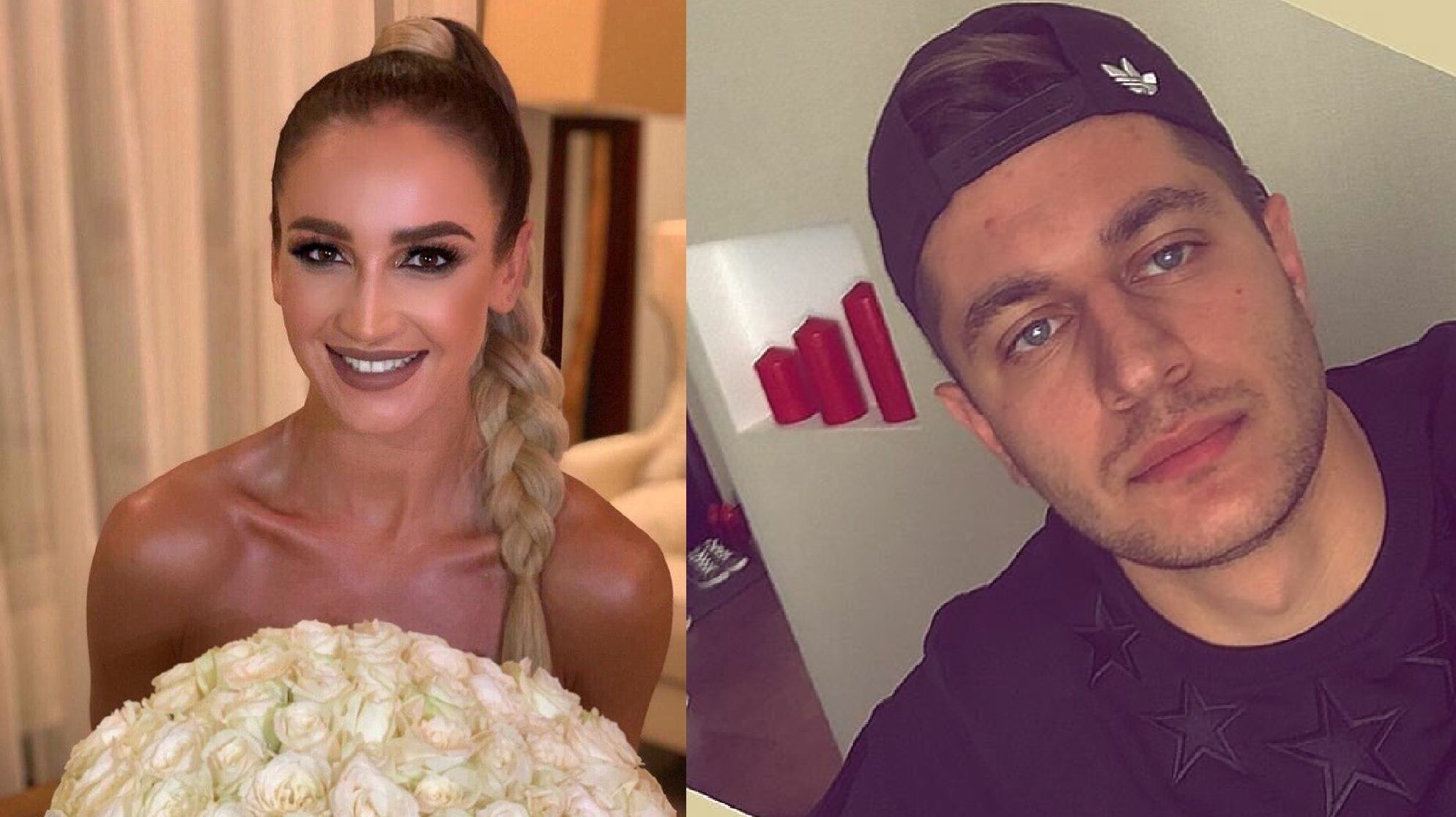 Does Dava mean that Olya was pregnant with him? And the silhouettes on the cover, where a man with a woman and a child are drawn, are very much like the TV presenter and David. The fans began to look for at least some evidence and found: they remembered that two weeks after the breakup, Buzova visited the gynecologist and posted a snapshot of the door of the female doctor’s office. In addition, in the photo, the singer then added a baby and hands folded in supplication. This says a lot – the couple was supposed to have a child, but apparently something went wrong … 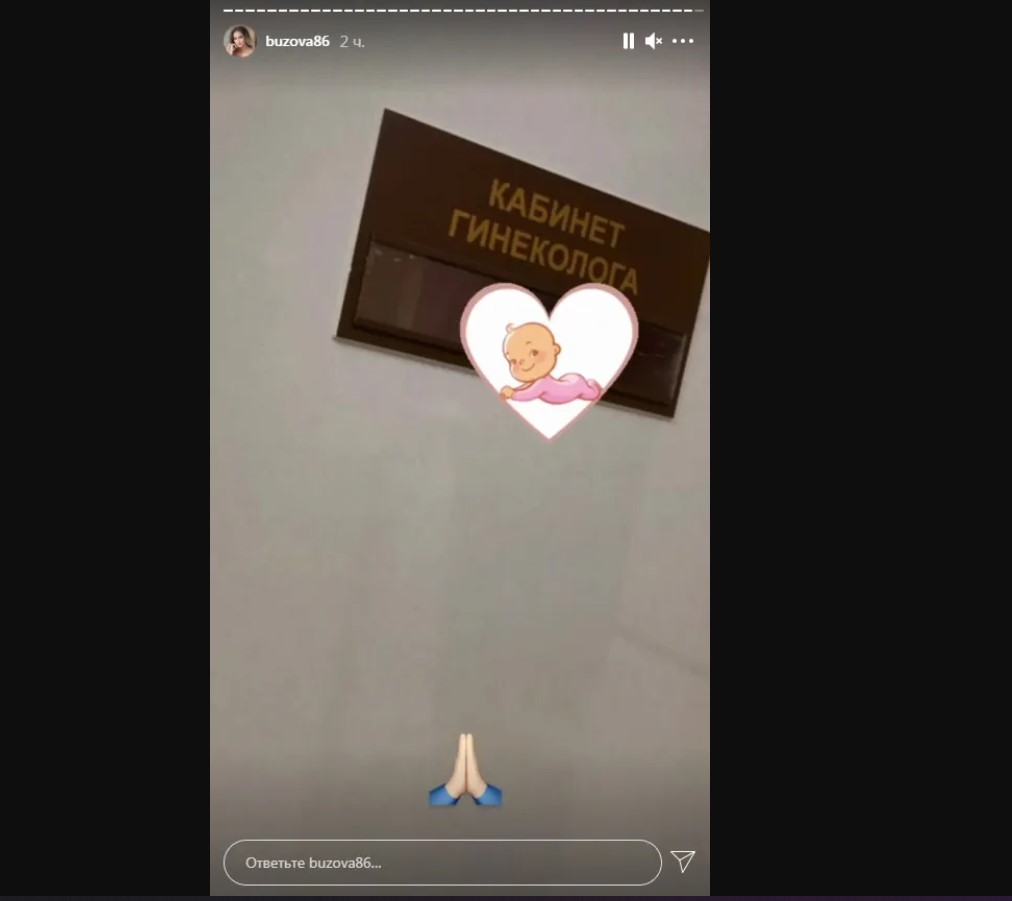