Olga Buzova turned out to be “too big” for figure skating

The singer is now participating in the Ice Age show. The girl skates with Dmitry Solovyov. Earlier, the artist admitted that skating is very difficult for her, since until that moment Buzova was not at all on the ice. Now Olga has shared in more detail her impressions of her participation in the show. The singer's partner Dmitry became an Olympic champion six years ago. When the guys were preparing the number and discussing complex supports, Ilya Averbukh, who choreographed the choreography, said that the performer was too big for individual elements. 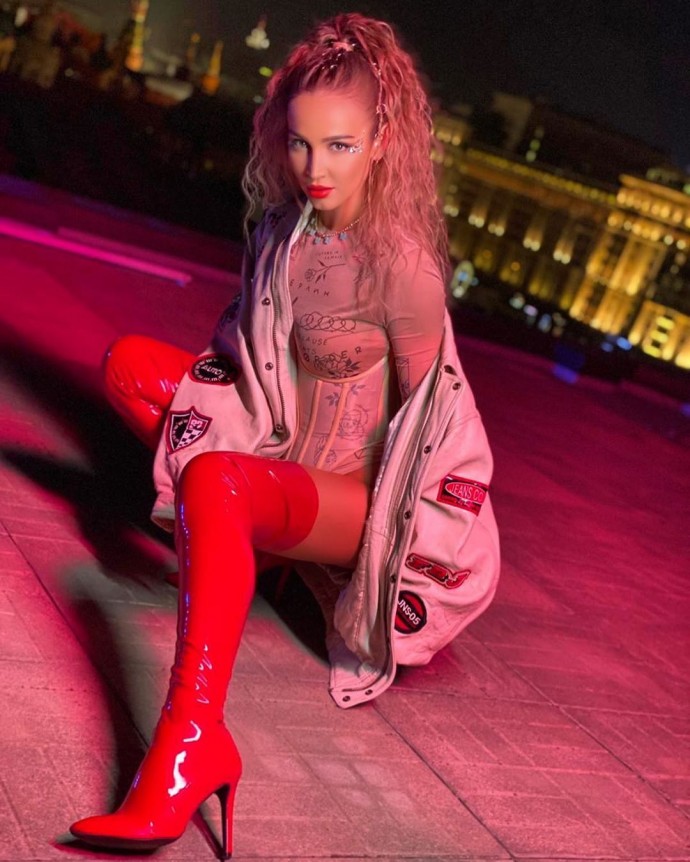 “Ilya didn't want to hurt me, so we laughed together. I always considered myself tall, graceful and stately, but for figure skating my build is called“ big. ”In this sport, it's easier for girls with buttons, but I don't despair, because everything is possible learn ", - said Buzova. The artist admitted that she is afraid, but wants to show charisma and turn long legs into dignity. The singer believes that with practice, a feeling of lightness will come. 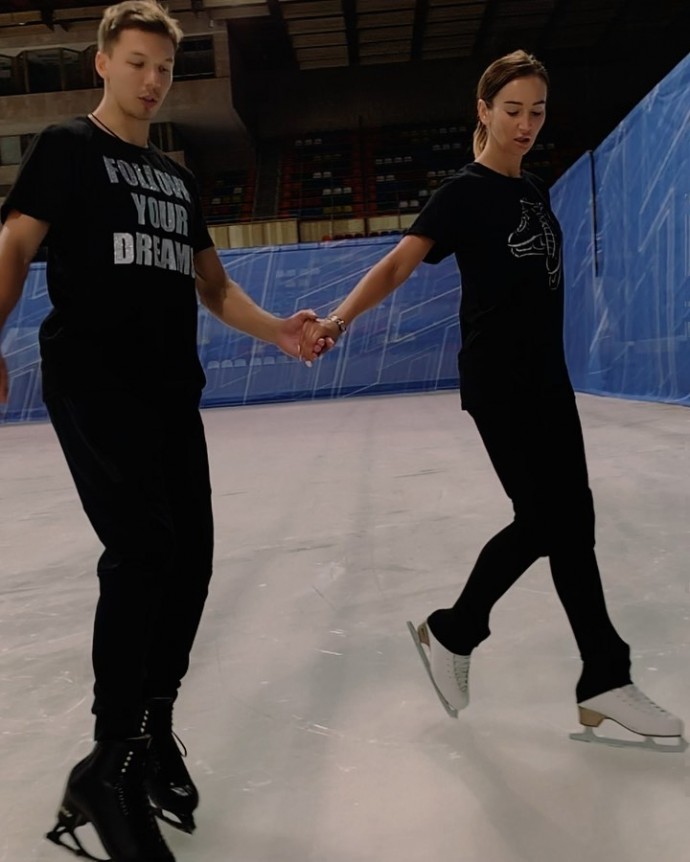