Olga Buzova spotted at a party with several players at once

It would seem that after a loud parting and an ocean of shed tears due to the alleged betrayal of Dmitry Tarasov, Olga Buzova moved away from the world of football and its representatives once and for all. But it was not there.

Olga spent yesterday evening in the company of several players. The company of the blonde was a colleague and wife of Pavel Pogrebnyak – Maria. 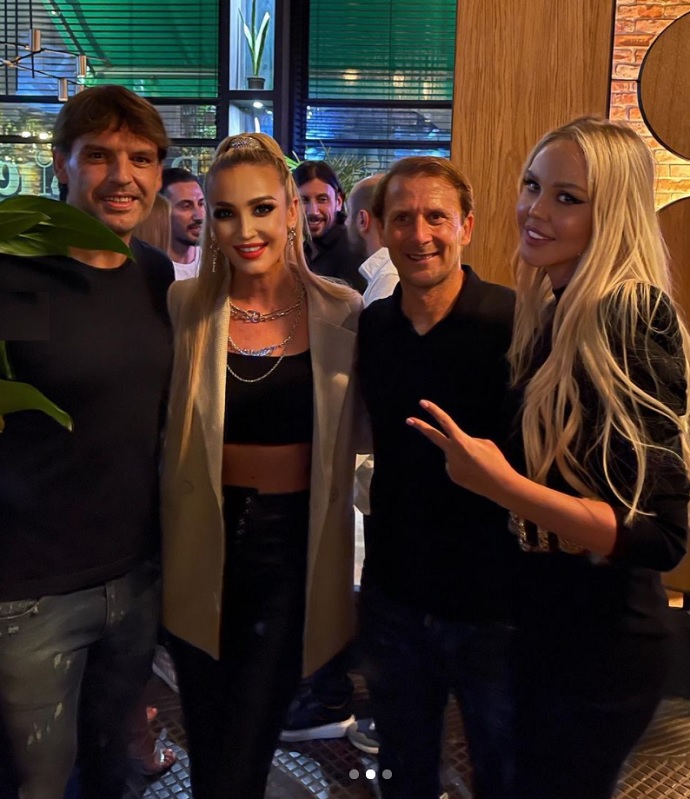 It turned out that this was a planned work party, where Buzova had been invited in advance.

“Here’s a party. Cup of legends among football stars”, – said Olya under the photo. 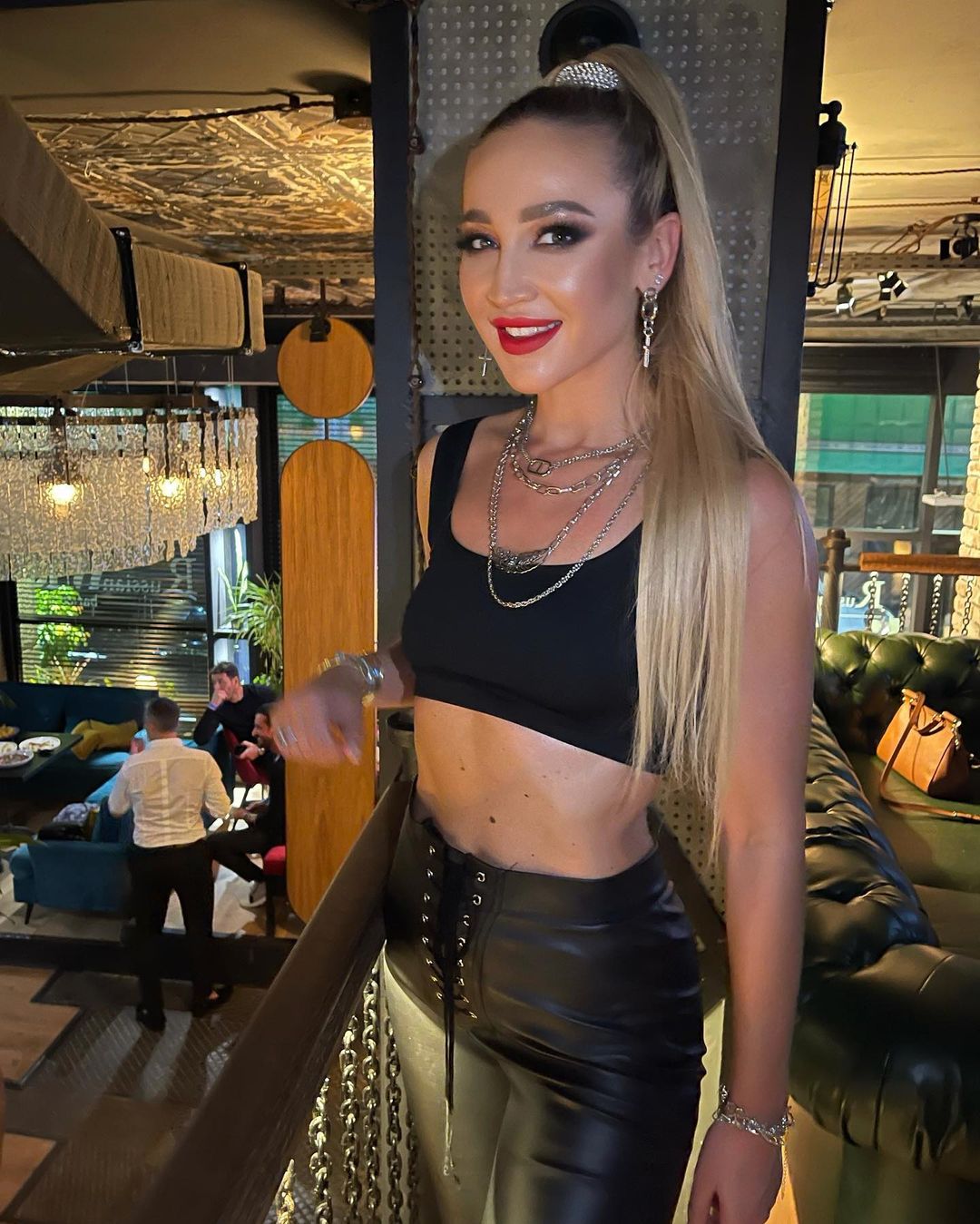 And in the comments, they are more discussing not even the new acquaintances of Buzova, but a ton of photoshop on her face.

Well, it looks nicer than the recent “puncture” by Anastasia Reshetova … 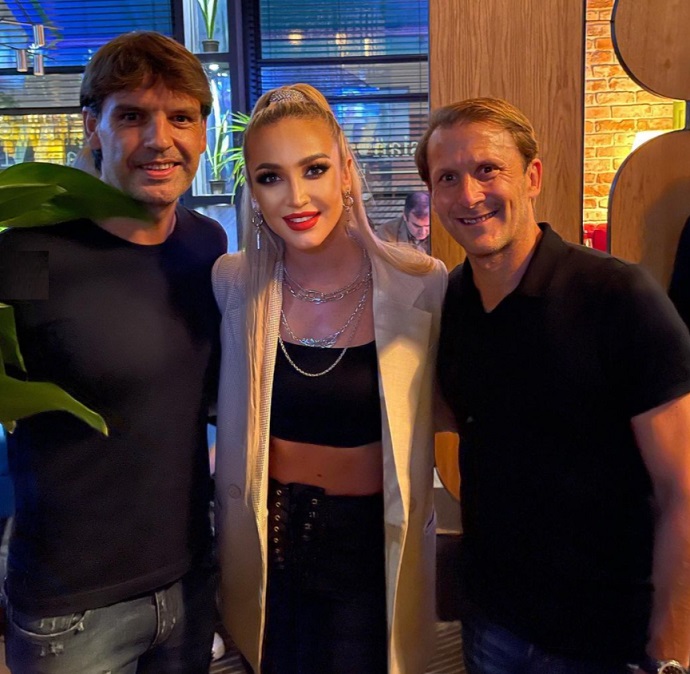