Olga Buzova spoke about the relationship with her lover 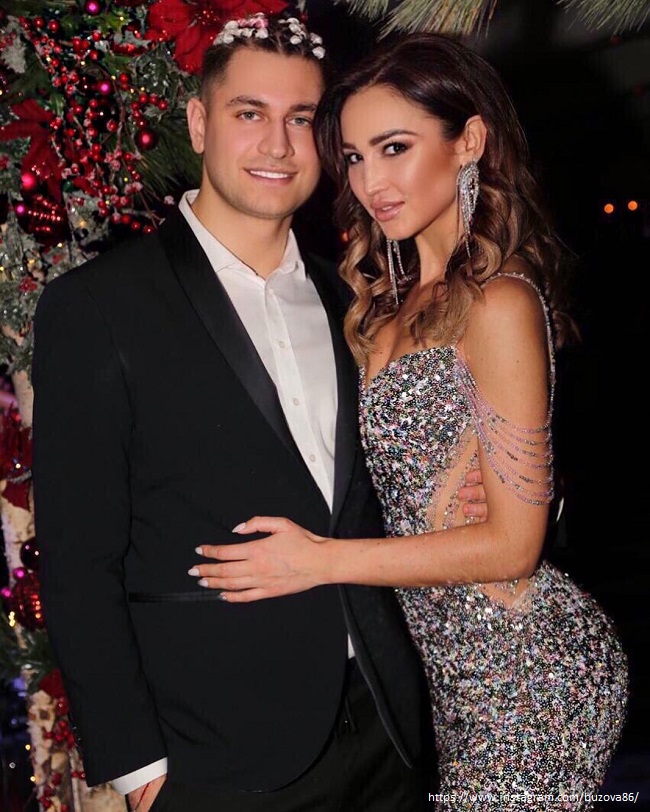 For a long time, the host and singer Olga Buzova could not get used to the courtship of David Manukyan.

Olga and Dava met on the set of the Liker video. At first they communicated as colleagues and friends, and then feelings flared up between them. Buzova recalls that she even had to change. "At the beginning of the relationship, I practically beat myself on the hands when I wanted to open the door of the house, the car out of habit ... My beloved promised that he would meet me all his life. And then I arrived from the tour, it was five in the morning, and I thought: "Where will he go so early, let him sleep." David writes: "I will meet you", - and I am drawn to answer, they say, it is not necessary ... Then I stopped myself, because in fact I want my man to meet me, even though I felt sorry for him", - says the artist.

In spite of all the rumors about the separation, Olga and Dava are still together. They love to shoot collaborative Instagram videos, relax and even get creative.

While Buzova did not have concerts due to the pandemic, she did not sit idle and devoted time to repairing a large apartment, the purchase of which became known last year. The property is located in an elite building and covers 200 square meters.

"When the quarantine happened and it became possible to pay more attention to other matters, she was actively engaged in repairs. Now he is already at the stage of plumbing, floors, and then all the beauty will go. Yes, I lost a lot of time, but I'm used to not regretting anything. Everything has its time. So now it has come. I don’t want to set deadlines because I don’t like to get upset. I am a realist, not a dreamer. I understand that I will not meet the New Year in my apartment, although I would very much like to, because it is so symbolic. Now I have started to engage in another important matter related to the apartment - inventory", - shared Buzova in a conversation with" Antenna-Telesem ".