Olga Buzova spoke about the quarrel with Nastya Ivleeva 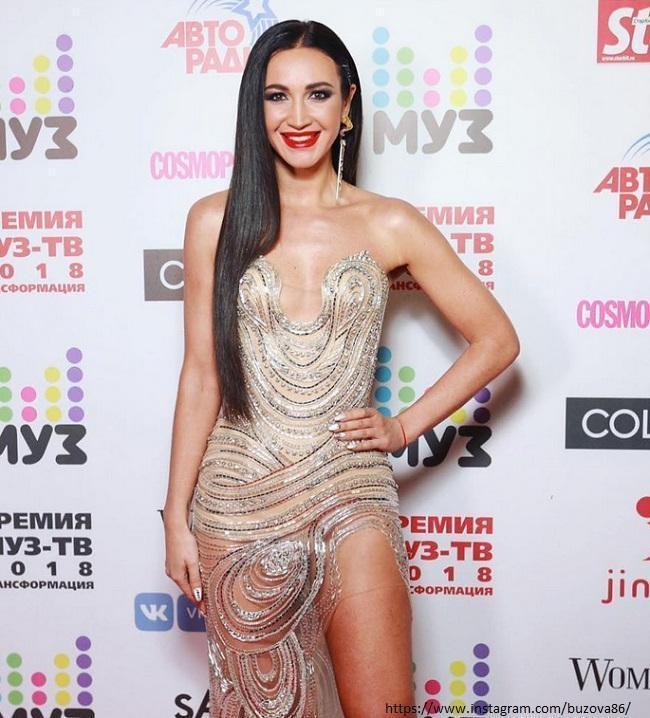 The presenter and singer Olga Buzova in an interview told how she treats the spiteful critics.

The artist admits that she does not like conflicts and treats many with respect, but she is constantly confronted with someone. Including with Nastya Ivleeva.

At the same time, the 34-year-old singer treats the blogger with respect and even jokes that Nastya is her longtime fan. “Ivleeva is my fan. She dances to my songs, because subscribers send me. But she blocked me everywhere, I can’t watch it“, – admitted Buzova.

It turned out that during quarantine, when many stars began to broadcast live, Olga was told how Ivleeva talks about her, often in a negative way. Buzova was surprised then, because Nastya’s show “is watched normally”, why did she have to say nasty things about her? Therefore, she tried to go to social networks and see it in person, but was blocked. “I wanted to look and could not“, Olga complained.

Recall that Nastya really spoke negatively about her colleague several times. So, on the air of her own YouTube project, she once said: “I am terribly enraged by comparisons with Buzova. We have completely different content. They put it next to each other, saying that we both took off sharply. I built my content brick by brick to make it quality. And the person just hype. When she’s done being stupid, no one will be interested.“.

In a conversation with the host of the Peopletalk TV show Laura Dzhugelia, Olga emphasized: she doesn’t care about the whole hate that constantly pours out on the Web. Moreover, analyzing her own successes and achievements, the star realized that she was doing everything right and did not want to be like anyone else. For example, she recently watched an interview with Miguel, who noted her extraordinary performance and added:Olya in the future may become like Madonna“.

Despite the flattering words, the singer admits: being like someone is not her way. “I am Olga Buzova, not a copy of another person. Life is still ahead, I’m aiming to go forward“, – says the celebrity.