Recently, David Manukyan gave an interview in which he said that he broke up with Buzova because she did not allow him to build a career and was jealous of partners. Against this background, Olga Buzova posted a photo on her blog in which she poses with her former beloved businessman Timofey Mayorov, she accompanied the frame with an eloquent signature. 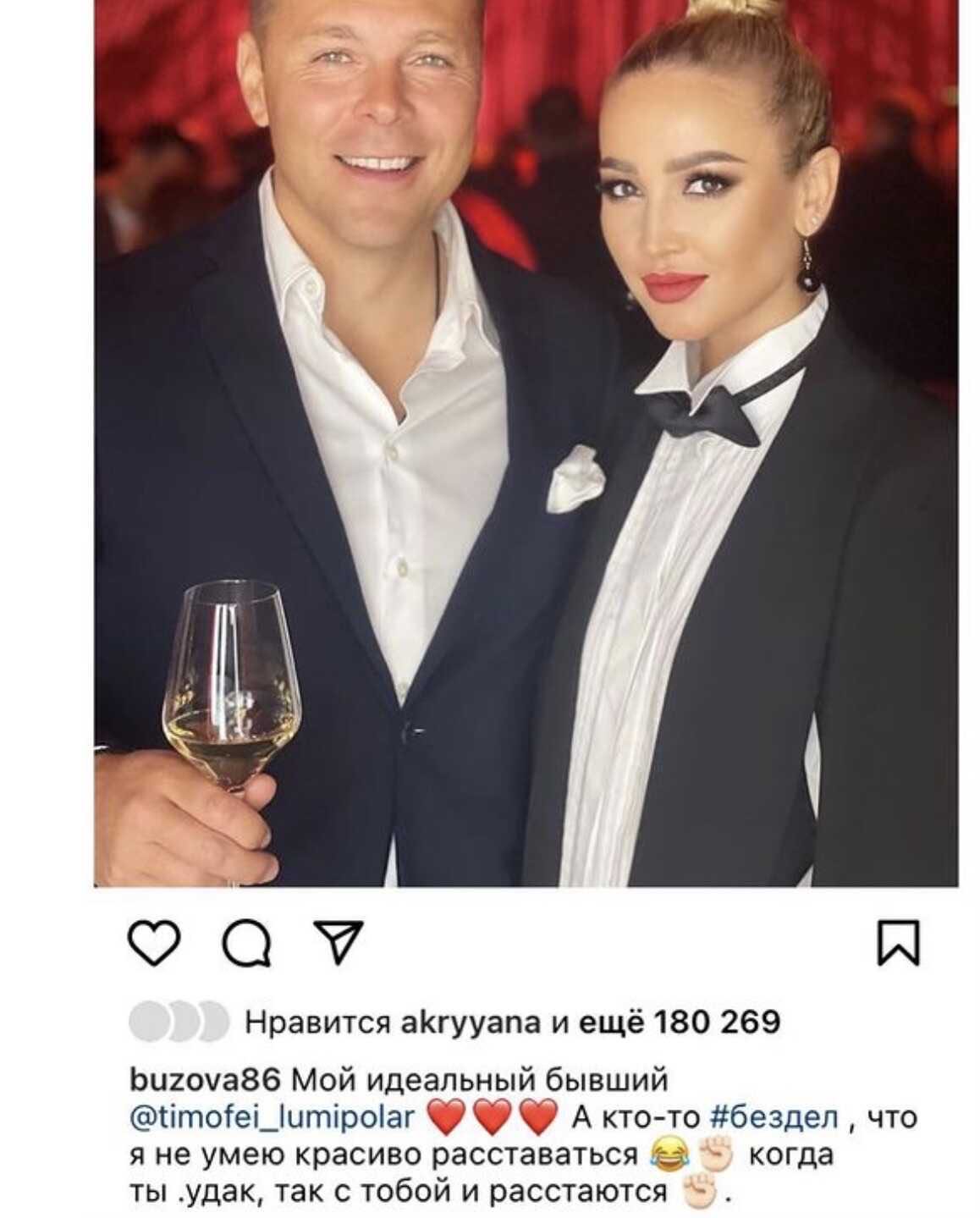 “My ideal ex-Timofey. And someone said that I do not know how to beautifully part. When you are an “asshole”, so they part with you. We have been friends for 15 years. And mom Nadia still says that I am the best girl that Tima had. Helsinki, hello. Do they enter the same river twice? ” – wrote Buzova.

The fans immediately understood who the message was addressed to and noted that Olya and Timofey looked good together. “Haha, so this Davu!”, “Well said!”, “Everyone understood everything!” 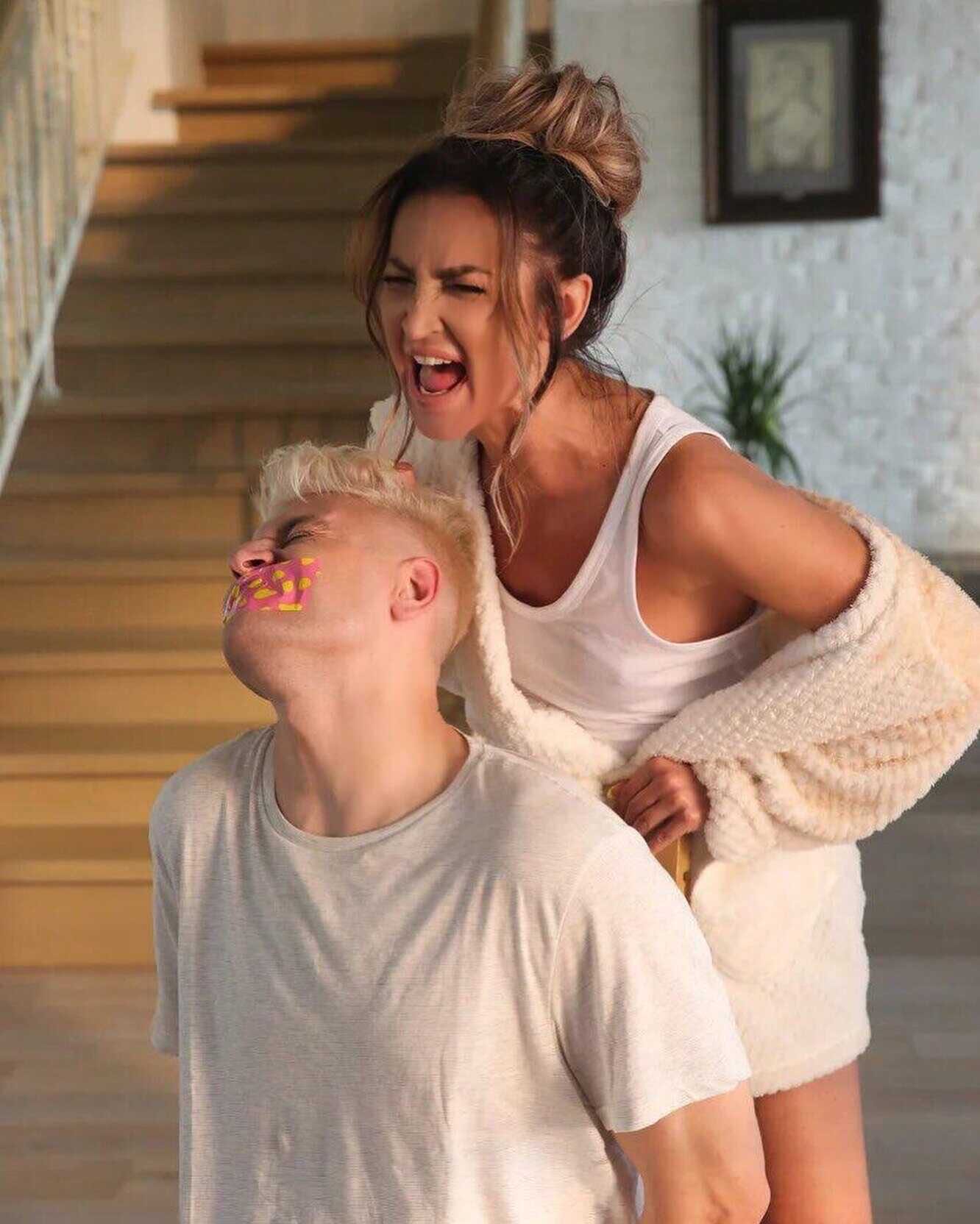