Olga Buzova said that high earnings are her personal achievement

The presenter opened up about relationships with the opposite sex and financial assistance from them.

So, she said that her big earnings, which she can boast of today, is personally her merit. 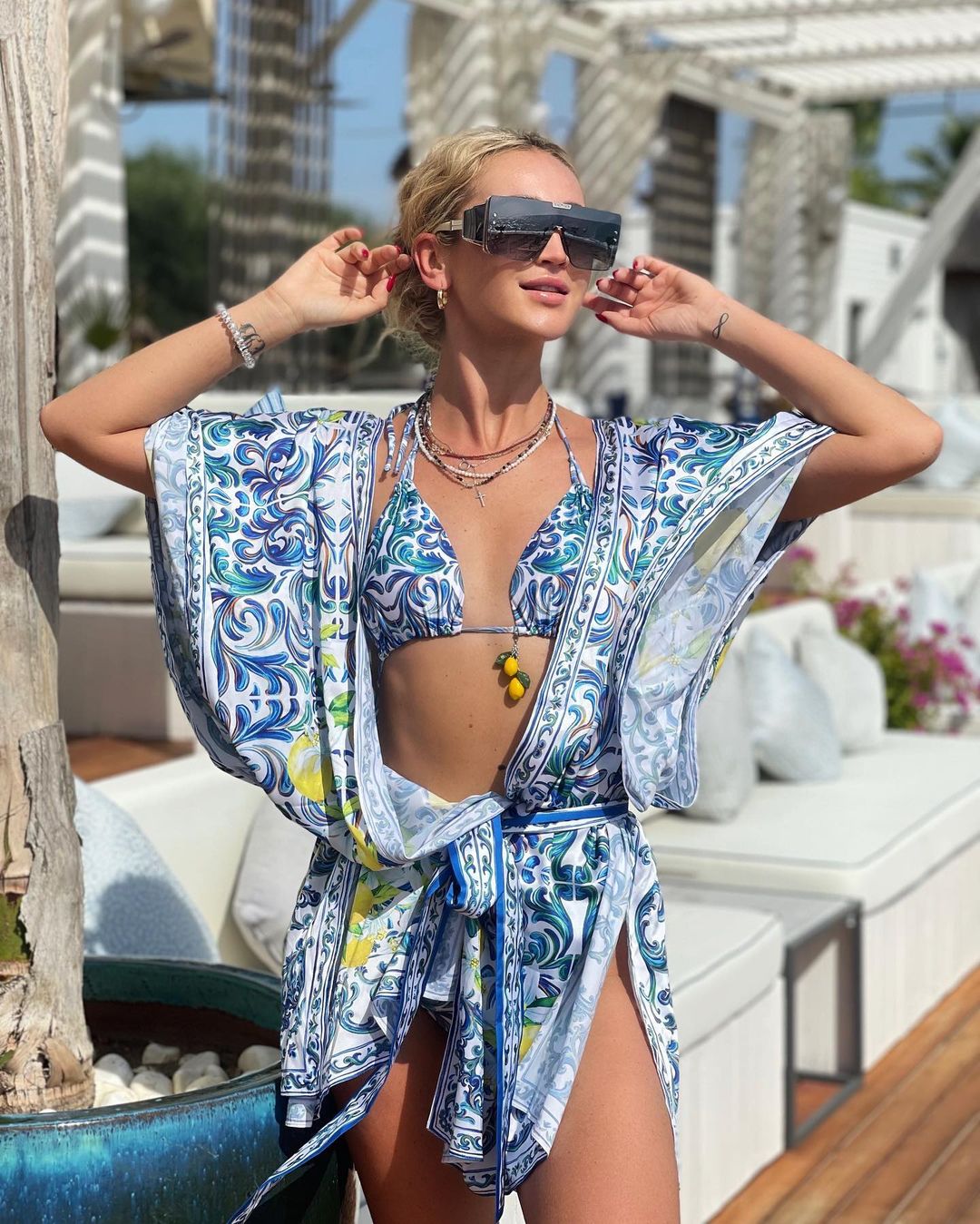 All those men with whom she met and built relationships never gave her a ruble. The singer has to work hard, she supports not only herself, but also her parents and the team.

Many people think that all her successes began with large investments of men, but Olya denies such speculation and assures that she earned everything herself and never had any sponsors.

The blonde even believes that her exes feed on her name and cited Dmitry Tarasov as an example. 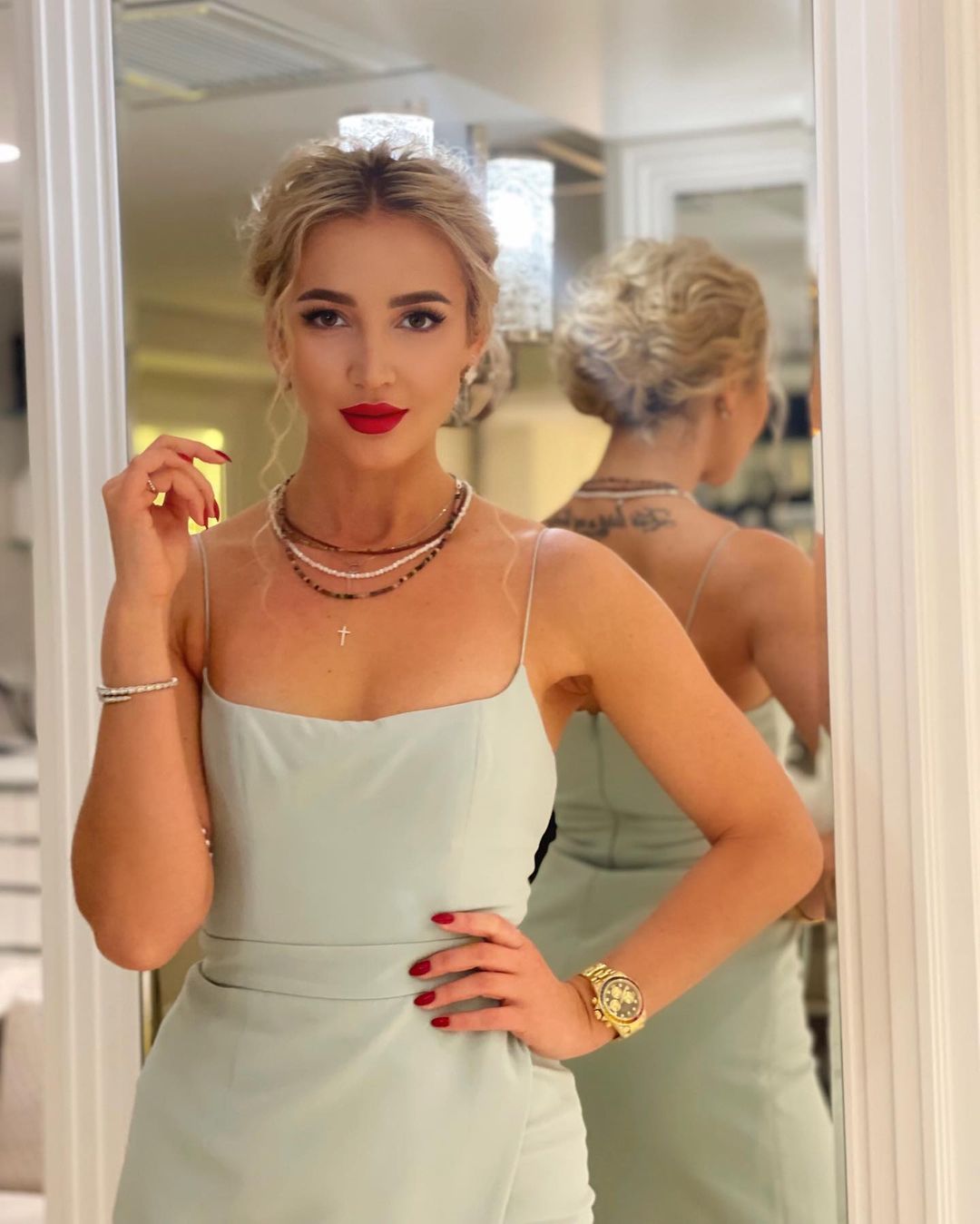