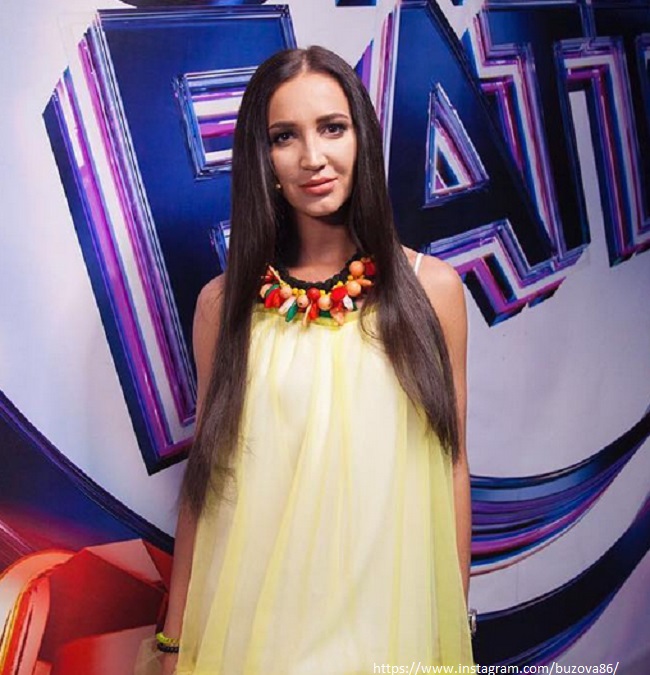 The singer of the hit “Liker” spoke about jealousy. Olga believes that this destructive feeling is inherent in all people. “A man, if he loves, is always jealous. And women, too, just do not show it, ”- said Buzova.

The singer has learned to control her emotions. The star is sure that jealousy destroys harmony. Olga prefers to trust close people. Only once did Buzova regret her naivety. The artist blindly believed her husband and faced betrayal.

“He came out after the game, took off his jersey, threw it to his fans. I had absolutely no jealousy. I was so confident in myself and in him! What a fool I was … When all this happened, I did not even believe that this could be until I saw it with my own eyes. He cheated on me for a year in marriage!“- the instadiva is indignant.

Bitter experience did not affect the character of Buzova. The host of the Dom-2 show still believes that trust is the key to a happy romantic relationship. The star does not restrict the freedom of her boyfriend David Manukyan and does not allow him to violate her personal space. “I want to be a perfect woman so that my man is comfortable with me“, – said Olga.

The artist emphasized that she was never interested in carefree affairs and sex without obligations. It is important for Buzovoy that the chosen one considers her as his bride.

“I have never had a weekly plan. Always only a long and serious relationship. Every young man of mine wanted to marry me“, – Olga boasted on the air of PeopleTalk TV.