Olga Buzova officially became the most influential girl in Russia 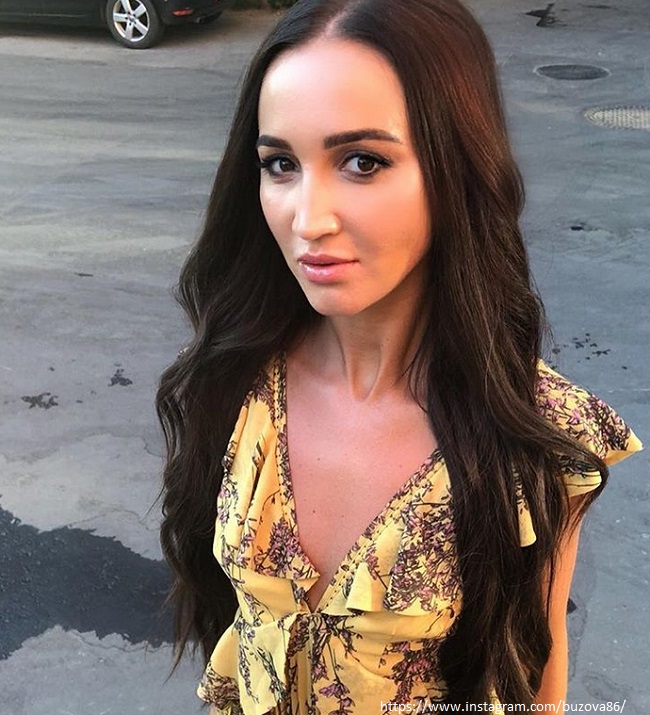 The presenter and singer Olga Buzova has set several records.

The star told the subscribers in the microblog on Instagram that she had set two Russian records. Proof of this is the awards that were presented to the girl the day before, and two corresponding certificates.

"I have just received as many as 2 certificates from the book of records 😍🥰 The first for the largest number of subscribers in Russia and the CIS, this is now officially confirmed by the publication, and the second - as the most influential girl with the largest number of subscribers on Instagram 🔝🔥 Thank you for your love, sincerity and support ❤️ Thank you all for your interest in me 👏🏽 I love all of you, all 22,000,000 people ❤️😍You are my biggest family
Further more 🚀 ", - the girl boasted.

The singing TV presenter has over 22 million followers on Instagram long ago. And the audience of the star continues to grow. Still would! The girl has an enviable ability to work and surprises fans with new songs, which one after another become hits.

And now Buzova is also a participant in the new season of the Ice Age show. For the TV personality, this is a real test, and each entrance to the arena is a feat for her, the girl admitted.