Singer, presenter and actress Olga Buzova decided to try herself in a new role. This time the choice fell on the side of dancing. Olya did not waste time on trifles, but immediately swung at the pylon, in other words, at the choreography on the pole. 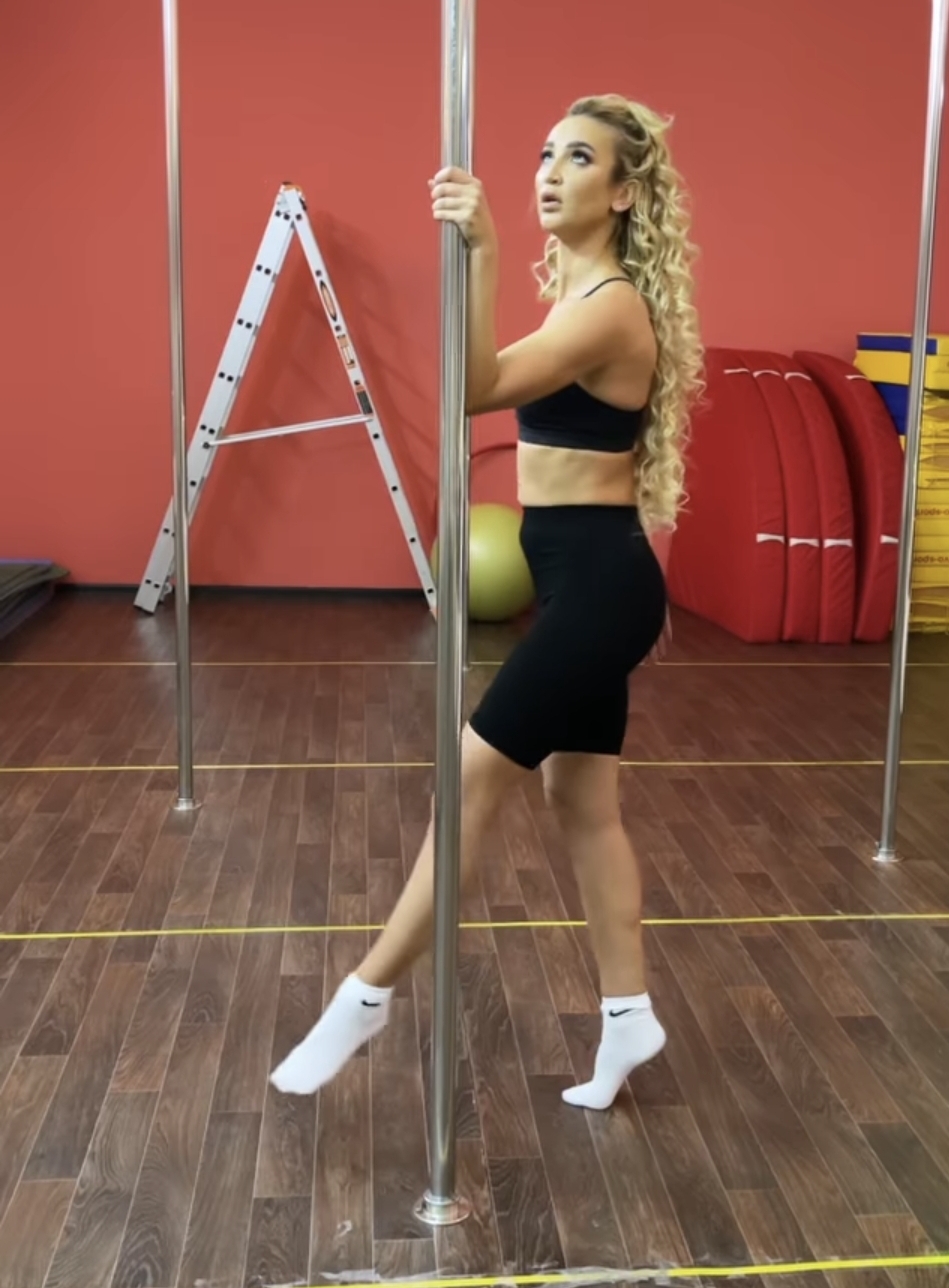 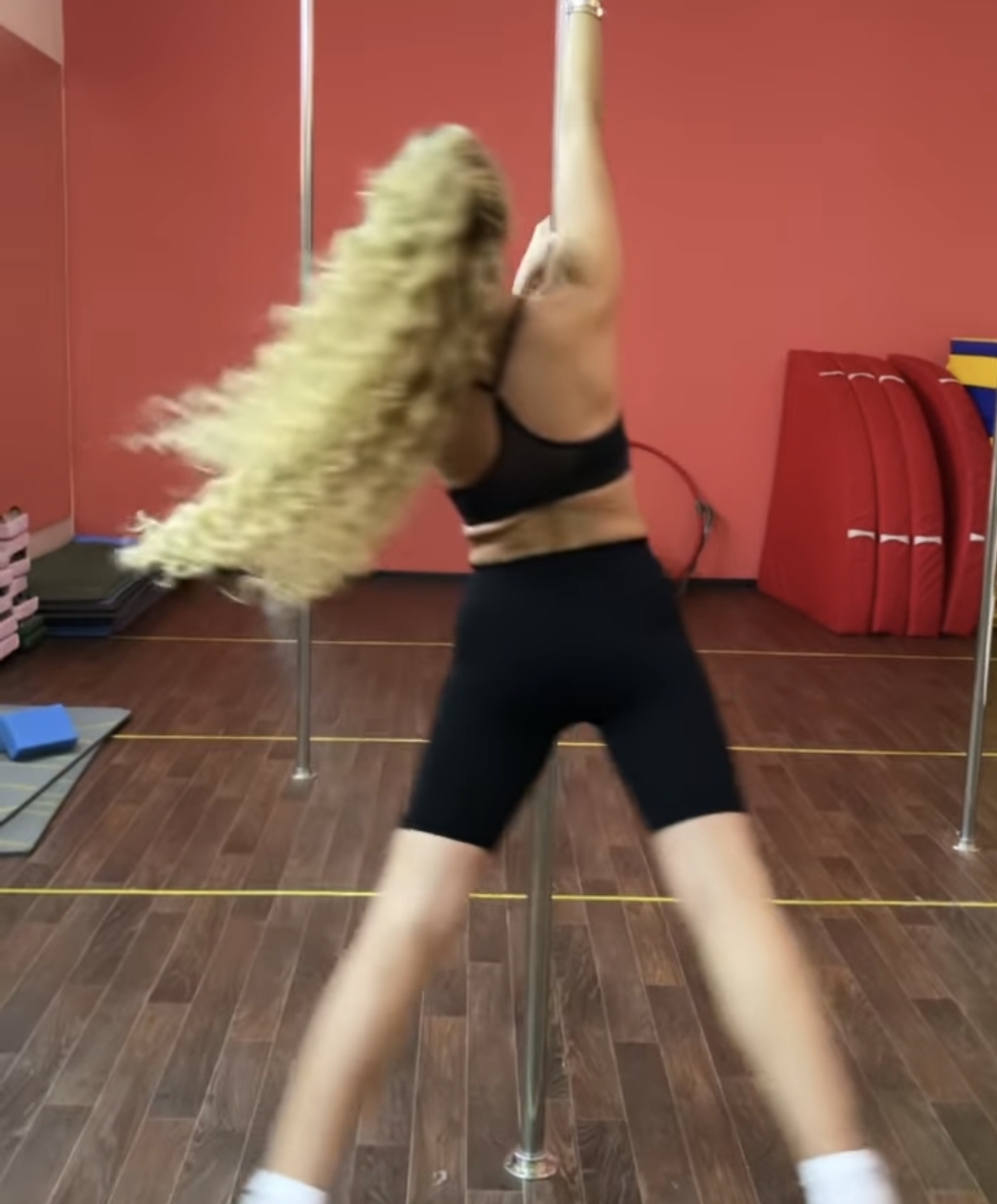 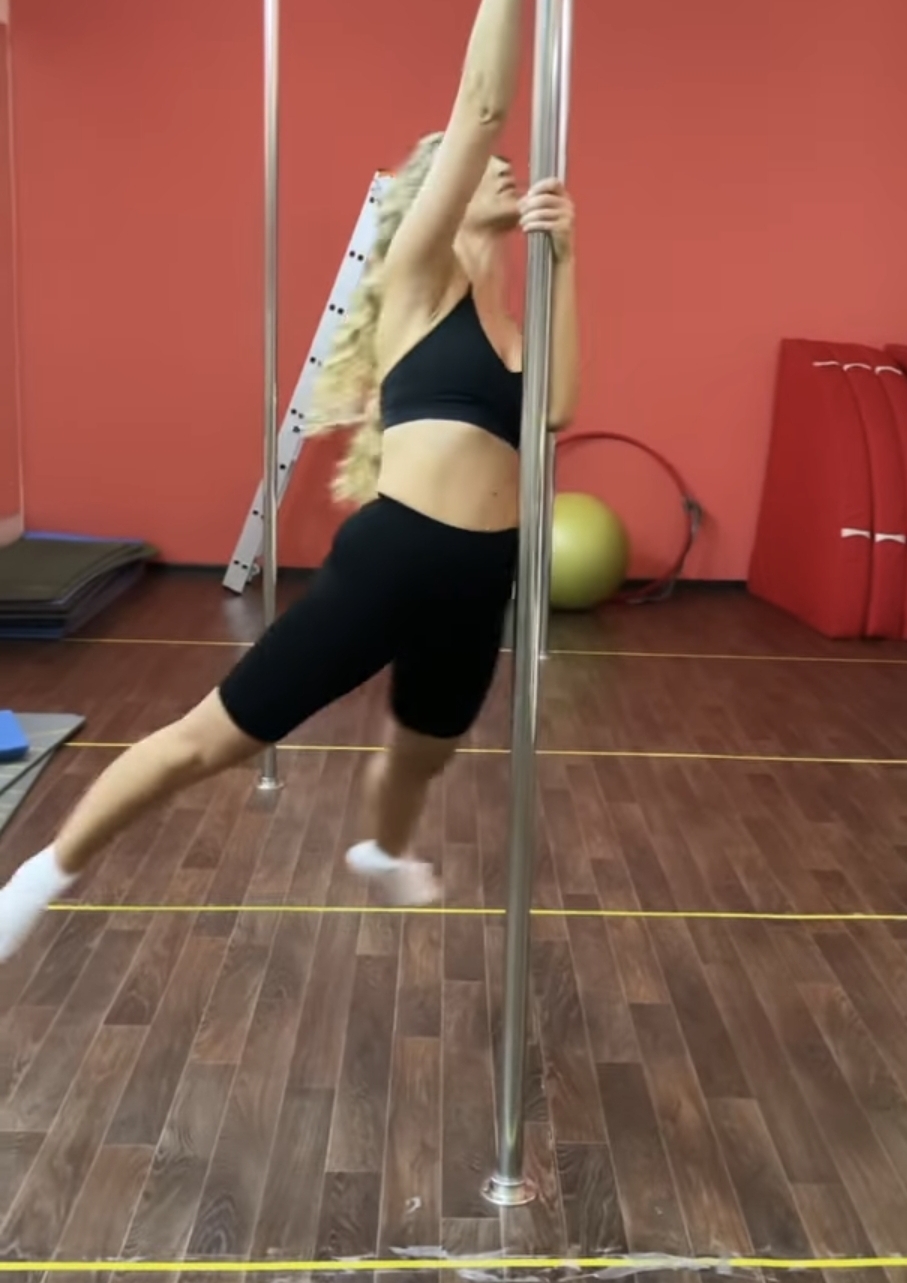 While publishing the video, Olga put her own track “It doesn’t hurt anymore”. But in the video, a completely different outcome – the blonde clearly burned her skin, which rubbed off the iron. This feeling is familiar to everyone who at least once tried to perform something on the pole:

The followers, of course, asked Olya what project she was preparing for this time, but Buzova avoided answering, only to sign the footage: “There is no time to explain anything. Have a great day everyone.” 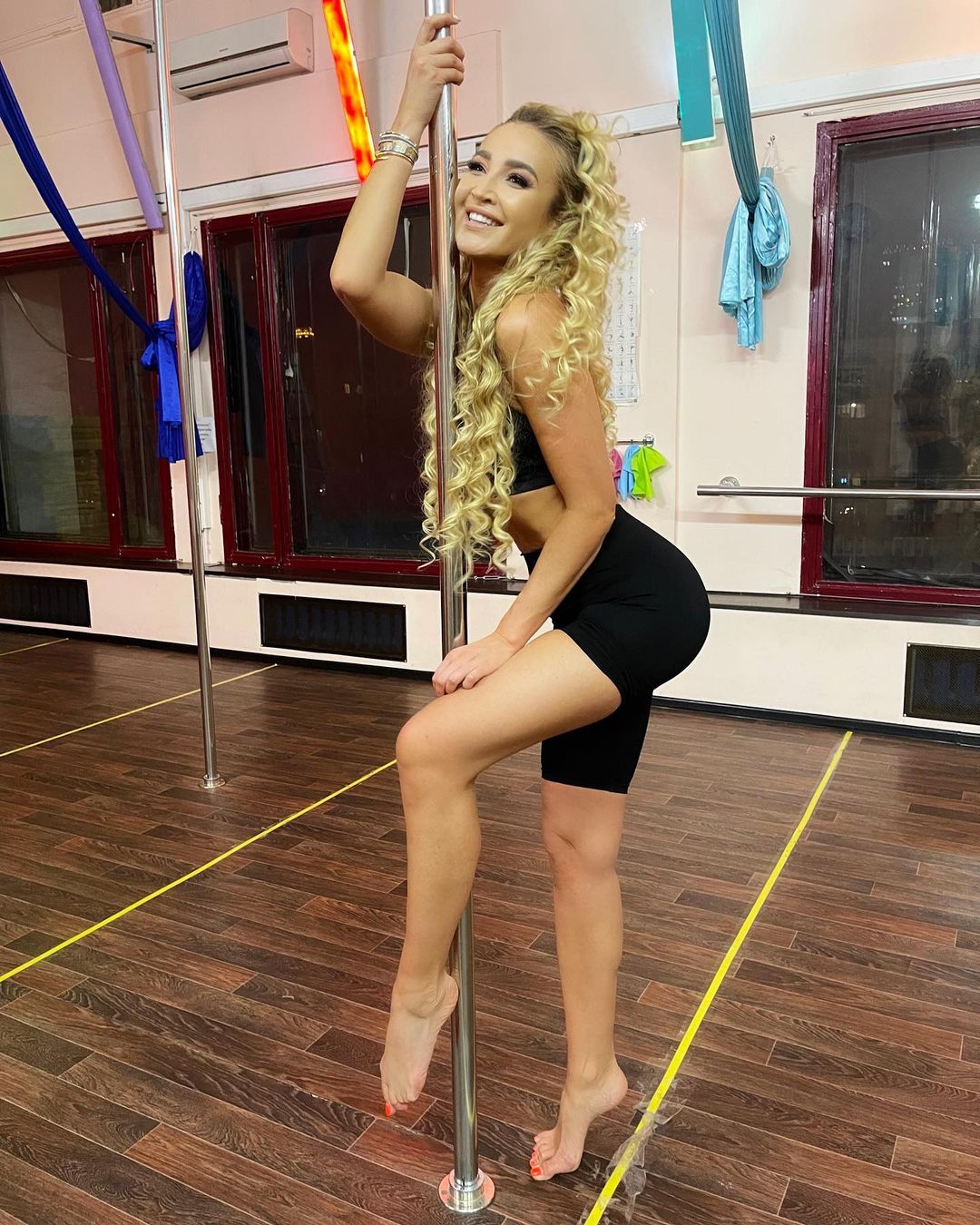 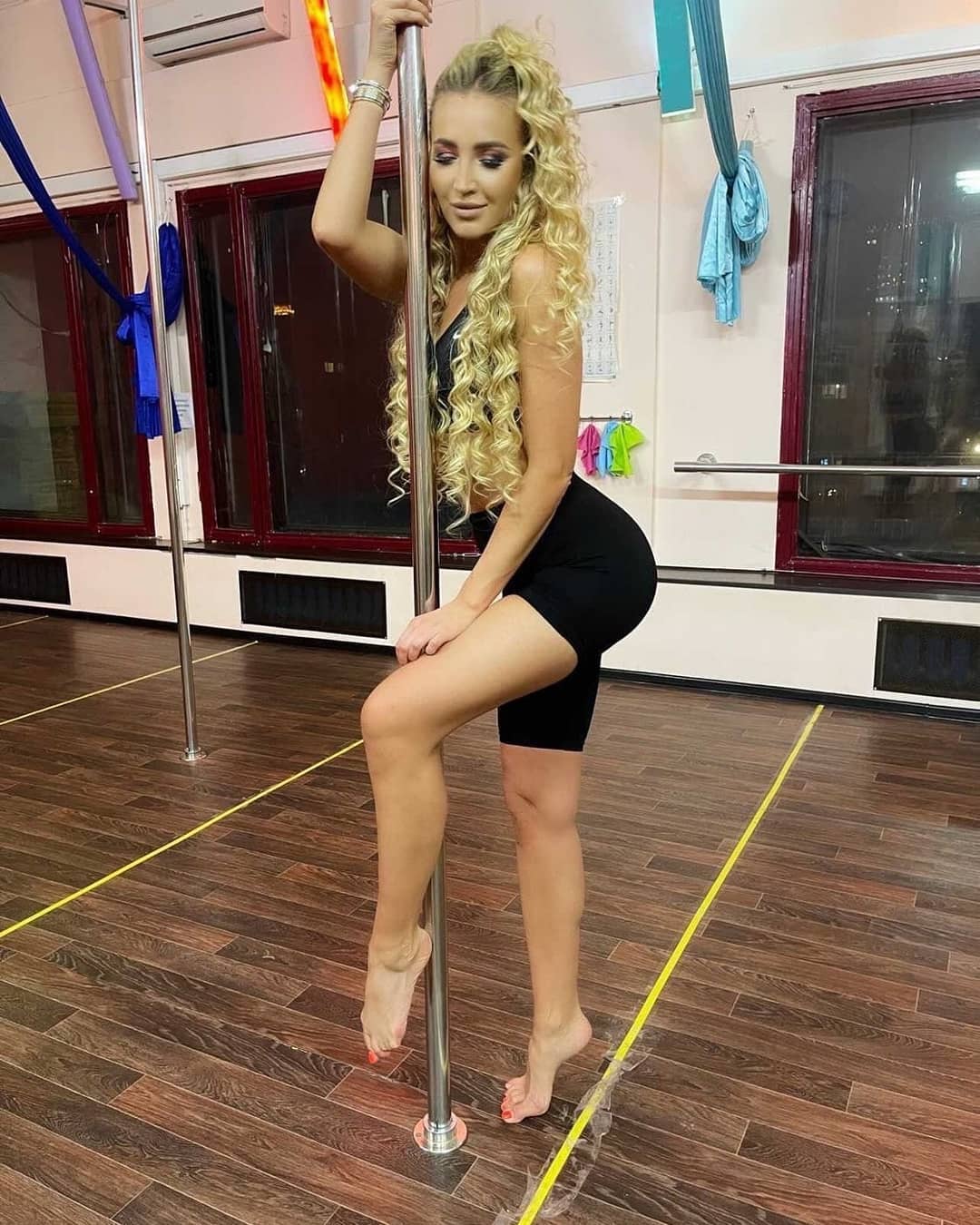