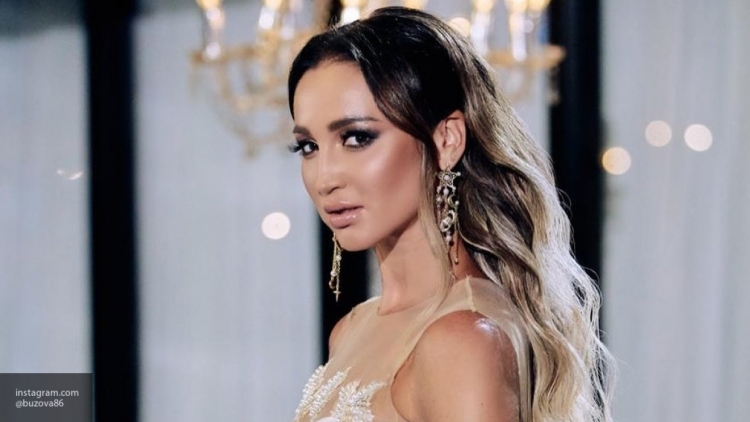 Russian singer and TV presenter Olga Buzova received two certificates from the Russian Book of Records, which she showed on her Instagram account.

Olga Buzova, performer of the hit "Little Halves", shared the good news with her fans: she was included in the Russian Book of Records. Celebrities were awarded two certificates at once. Buzova received one of them for the largest number of subscribers, and the second - as the most influential girl in the country with the largest number of followers on the Instagram social network.

"Thank you for your love, sincerity and support. Thank you all for your interest in me. I love all of you, all 22 million people. You are the biggest family. Further - more," Olga Buzova wrote in her account.

Celebrity certificates were presented by the editor-in-chief of the Russian Book of Records Stanislav Konenko and Guinness World Records record holder, expert of the Russian Book of Records Andrei Lobkov. Fans of Olga Buzova immediately reacted to the publication of the celebrity and said that they rejoice at the victory of the idol as if they were given the above certificates. In a few hours, Buzovoy's post collected half a million likes and more than three thousand messages. Loyal fans wished Buzova not to stop there.