The career of a singer and TV presenter is rapidly going uphill, and, moreover, many still cannot understand what its phenomenon is. To other awards and achievements, one more was added - the status of the most influential woman in social networks.

Buzova got into the Russian book of records, gaining 22 million followers on Instagram. 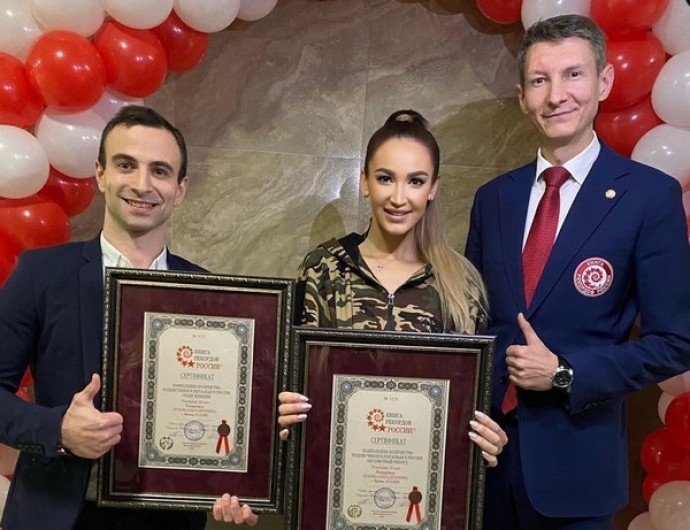 "I have just received two certificates from the Book of Records! The first is for" the largest number of subscribers in Russia and the CIS. "This is now officially confirmed by the publication. And the second - as the most influential girl with the largest number of followers on Instagram, - the artist boasted on the network.

"I love all of you, all 22 million people! You are my biggest family, there will be more," Olga thanked her fans. 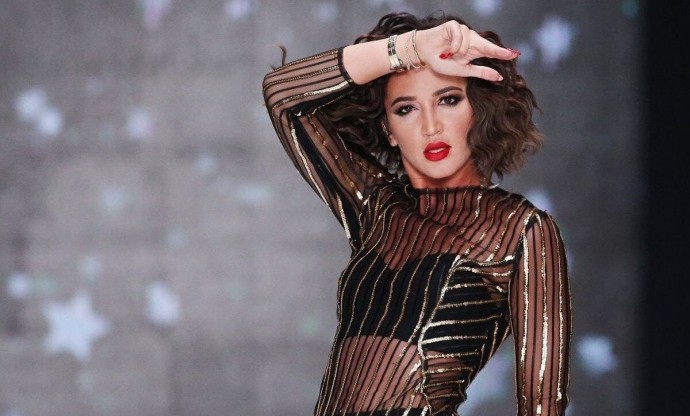