The case of the scandalous Pussy Riot, who arranged dances in the Church, has long been forgotten, but here the instablogger Irina Volkova reminded everyone how easy it is to offend the feelings of believers.

In order to collect likes and, as it is now customary to say, “reactions”, she slightly bare her ass against the background of St. Isaac’s Cathedral and posted the photo on the network. As it turned out, this was enough to almost get a term under Part 1 of Article 148 of the Criminal Code of the Russian Federation. 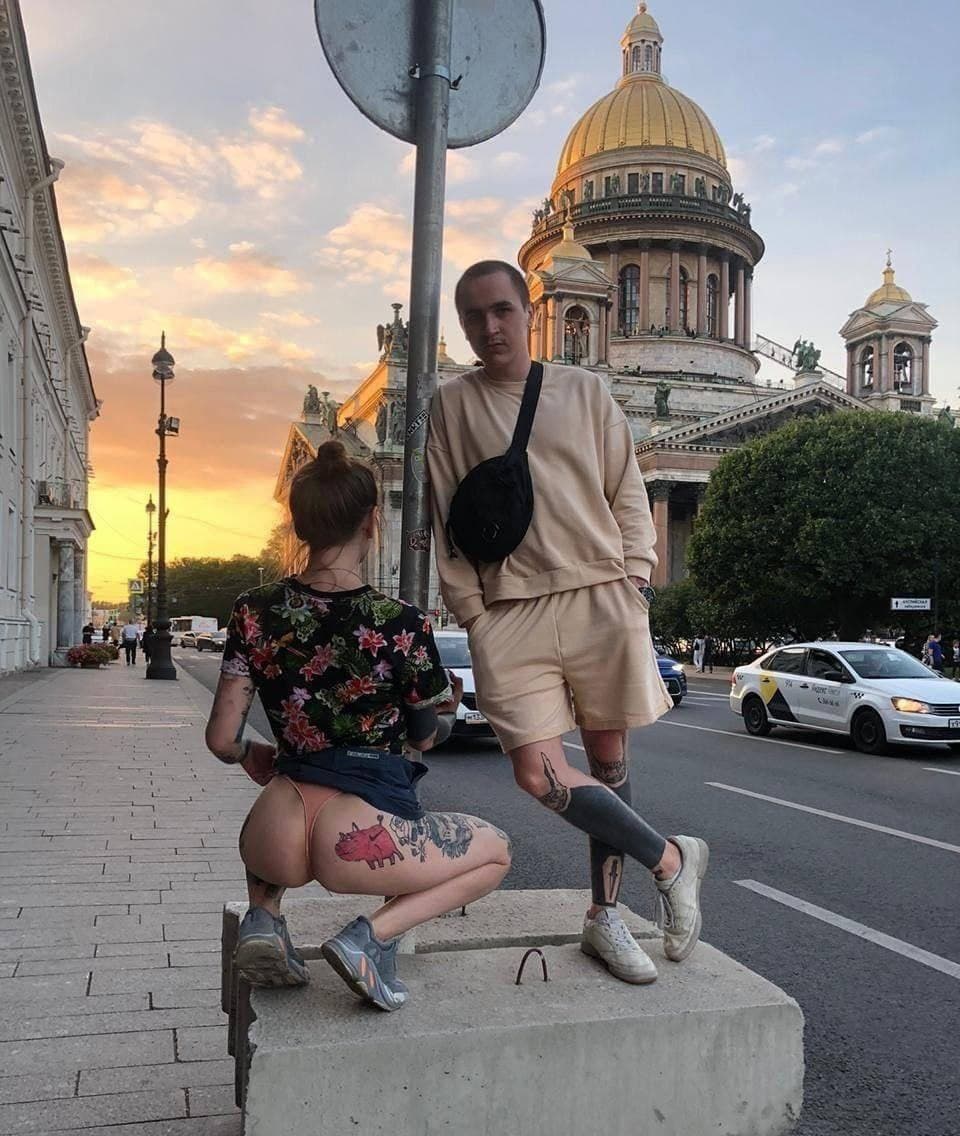 But if you run through the vastness of the Internet, it turns out that a lot of instadivs did something like this, not even suspecting that by looking at their bodies against the background of churches and temples, they offend the feelings of believers. And, not surprisingly, Olga Buzova was among them. True, so far no one has brought charges against her. 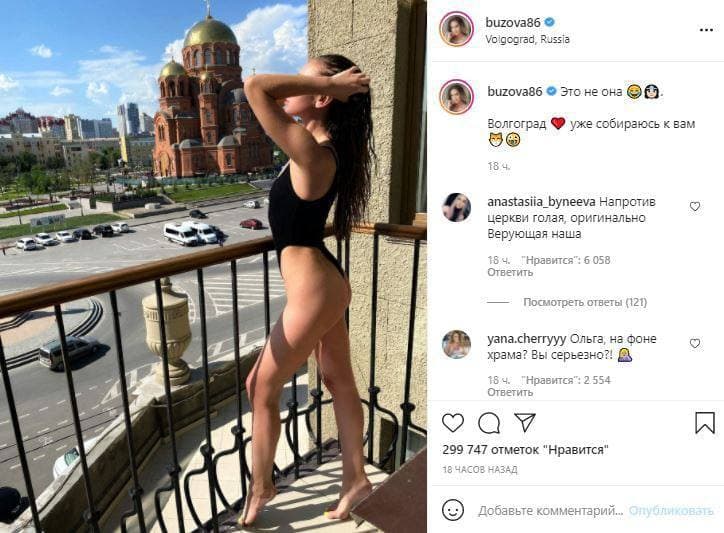 We can also recall the newly-made citizen of Russia Natalia Oreiro, who, on one of her old visits to Moscow, gladly opened her blouse against the background of St. Basil’s Cathedral. 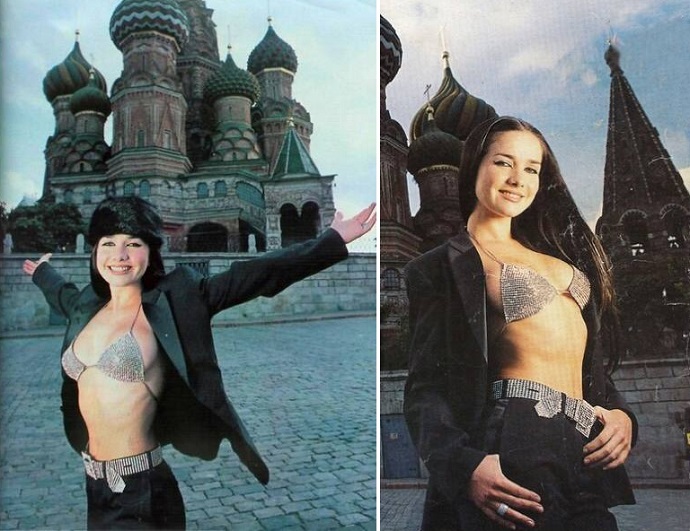 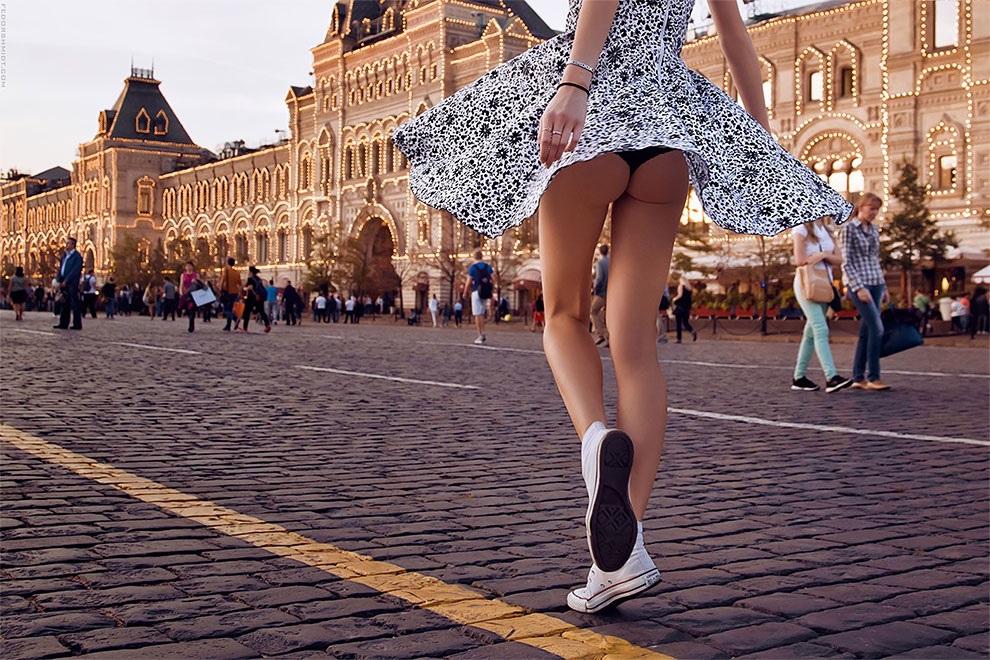 But these are all flowers. The network has photos of girls who bared not only their butts against the backdrop of religious institutions. If you are 18 years old, then on the following pages you can look at those beauties who are not frightened at all by part 1 of Article 148 of the Criminal Code of the Russian Federation.