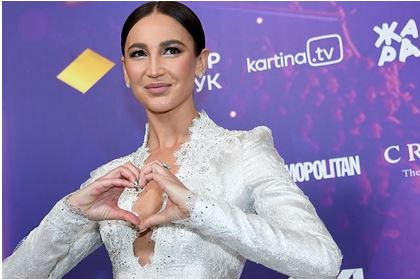 Russian singer, TV presenter Olga Buzova said if she is going to engage in politics in the future. The artist answered the corresponding question in an interview for the publication “Komsomolskaya Pravda” (KP).

Buzova said that she made extensive plans for the future. She admitted that she thought about going into politics and admits this idea. The singer commented on the possible change of activity with the words “everything has its time.”

“I will not say ‘never’, because at one time I said – I will never dye myself a brunette – and I dyed myself into a brunette and finally returned to myself, dear. So it is with regard to politics. Everything has its time. Of course, I can give, advise, and bring a lot, including in education. But everything has its time. Now I live on stage, television, music, ”the artist emphasized.

Earlier, Buzova said that she starred in a Hollywood film. The singer played in a small episode of a full-length film, which will be shown on wide screens, including in Russia. The actress chose not to disclose both the name of the film and the name of its director.