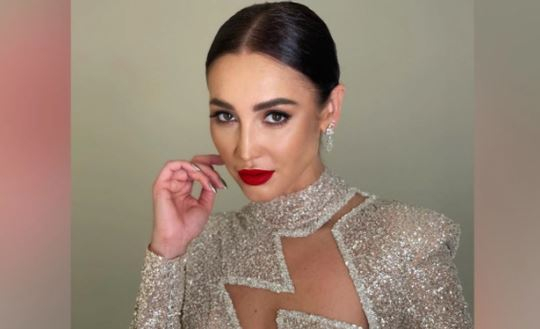 The star of “House-2” fell with an angry tirade at all who were skeptical about her hospitalization. Many did not believe the reports about Buzova’s emergency operation and decided that this was another PR stunt.

In addition, Internet users were alarmed that the artist’s family did not know about the surgery. On the day of Buzova’s hospitalization, journalists contacted her mother, but the woman said that she was not aware of her daughter’s operation.

According to Buzova, she immediately called her relatives and informed about her condition, but forbade them to communicate with the press. The singer admitted that her father and mother wanted to come to her clinic, but she was categorically against it.

“On May 5, at 09:00, I wrote a message to my mom, dad, sister and my whole team that I was lucky. And how much it hurt for my family, who were accused of not knowing and so on. I forbade my whole family to strictly say anything and comment, because they don’t joke with health, ”said the star.

Olga Buzova keeps the reason for hospitalization a secret, but she clarified that the operation was performed under general anesthesia. After surgery, the singer complained of pain throughout her body and a three-day fever. Surgeon Anna Kaleganova said that similar symptoms are typical for the rehabilitation period after liposuction.