After the ban on the unfriendly social network, the affairs of Olga Buzova and her ilk went downhill. Recall that on Instagram (banned in the Russian Federation), Olya had more than 20 million admirers. Well, only 900 thousand people moved to Telergam after her, then in a month and a half almost 300 thousand people unsubscribed from her, apparently the most devoted fans remained, but there are fewer of them every day. After all, winding up bots in this social network is not so simple yet. In general, subscribers left, earnings also left.

Buzova did not hide in an interview that her income had fallen. Of course, it is too early to despair, but it is already necessary to save. Olga admits that she no longer eats in restaurants, and if she goes there, she chooses cheaper dishes. 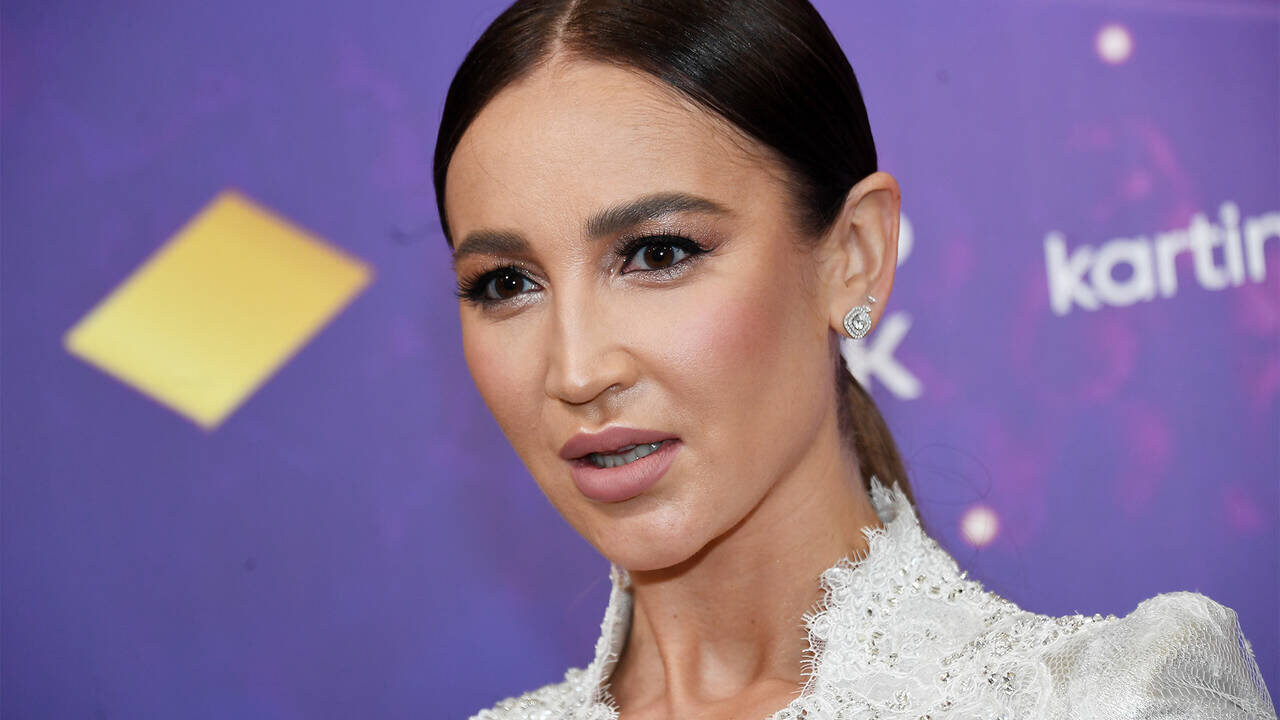 “In life, I am quite modest. Now I will not go to expensive restaurants and leave crazy money there. It can be great to sit at home. You just need to be more careful about income and expenses. And I’ve never been a spender. It’s hard for me to spend money on myself. I still have not changed the car, although I already need it. I’ve been on it for five years, it’s time to change it, so that it can still travel, and you can sell it profitably. But I just understand: today I have other priorities. For the show to take place, for me to see the fans, ”the singer shares.

She also added that the austerity regime does not scare her, because she grew up in a simple poor family, and at the age of 18 she worked as a cleaner to have pocket money. And of course Olya noted that she has no sponsors, she spins like a squirrel in a wheel and provides for herself and helps her relatives. 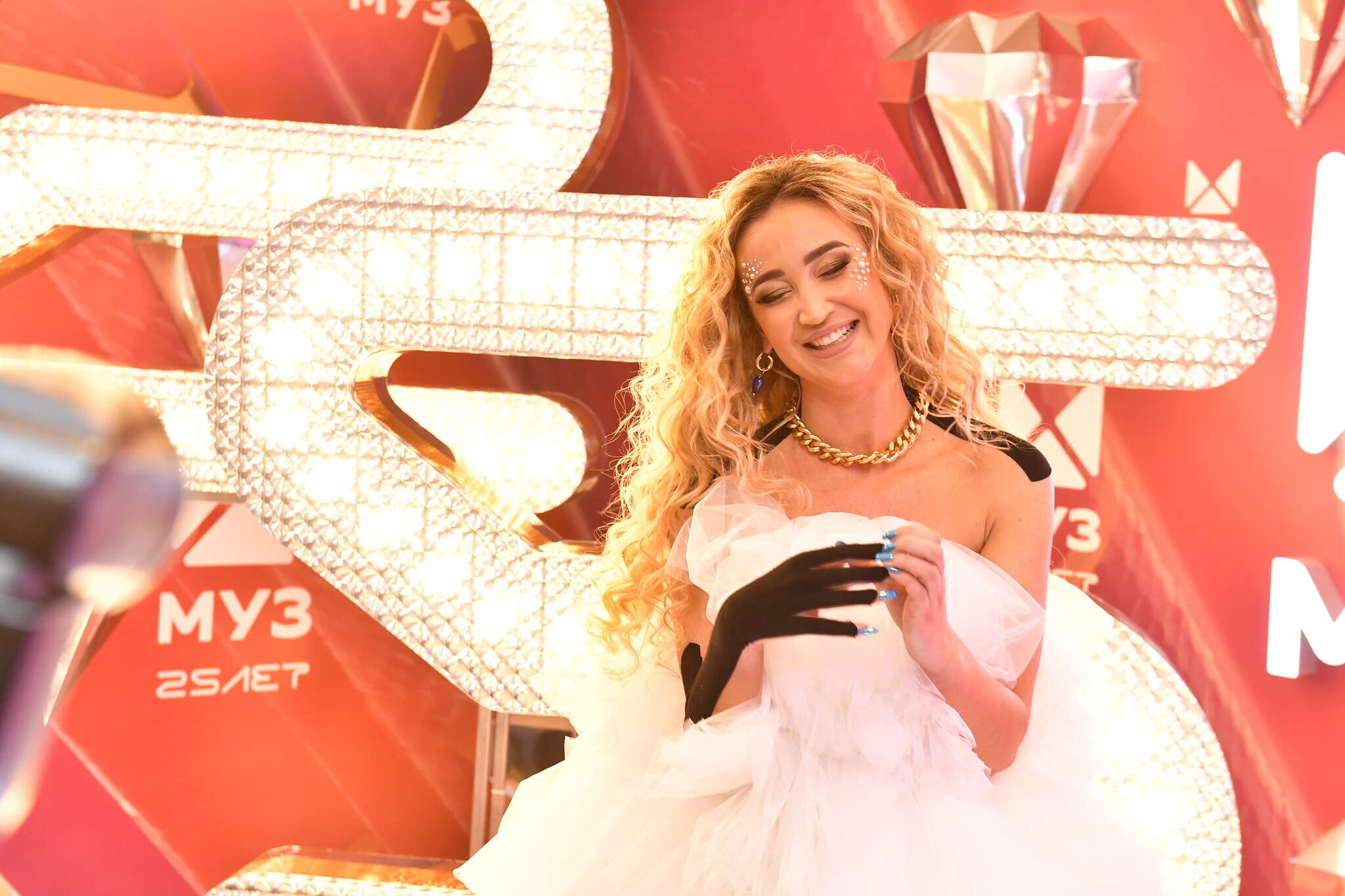