Old photo albums in the trash are returned to the owner

Patricia Turco from the Bronx (New York, USA) was angry, upset, and crying hysterically, while the woman’s feelings are understandable. 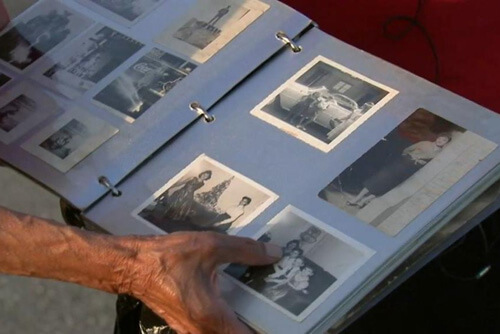 The apartment of the heroine of this story was damaged by a hurricane, so she temporarily moved to a relative, leaving a lot of things in her home, including photo albums. Patricia’s nephew, who volunteered to help with cleaning the apartment, did her aunt a disservice by considering the albums as unnecessary junk and sending them to the dumpster. A family history with pictures from 125 years ago seemed irretrievably lost. 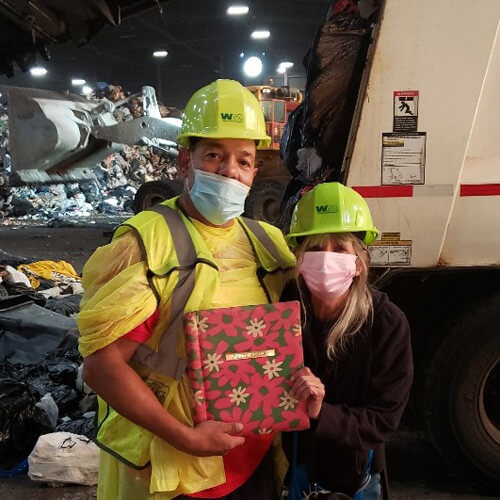 But then the grieving woman guessed to contact the department that controls the removal and disposal of garbage. The employees managed not only to identify the car that was working in the desired area that day, but also, having searched the bags, found an expensive loss. By the way, Edward Clavelo, one of the inspectors who helped find the albums, said that this is not the first time in their practice. Personally, he was able to help about 70% of people who accidentally threw out something important.