On the eve, Oksana Samoilova prepared a traditional surprise for children in the form of a quest. For the third year, the star mom has been arranging such shows. As a rule, the Grinch steals the new year and then the plot unfolds in different ways. This year, the theme was horror films, which greatly surprised her subscribers. Going down the stairs, the three girls Samoilova and Djigan saw a huge gift box, several times their height. 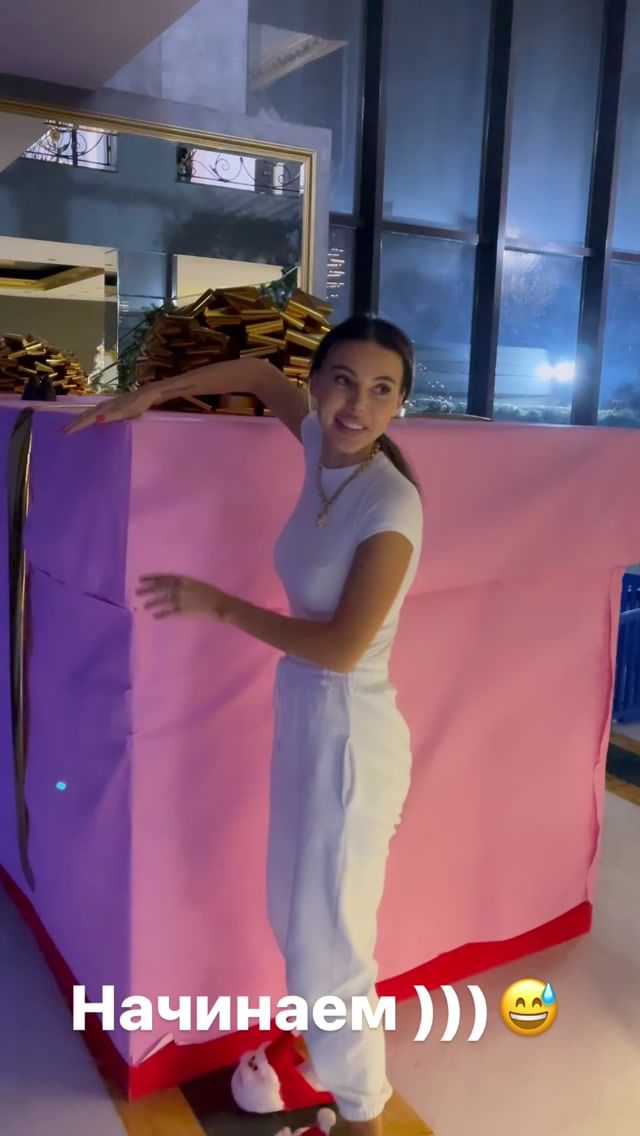 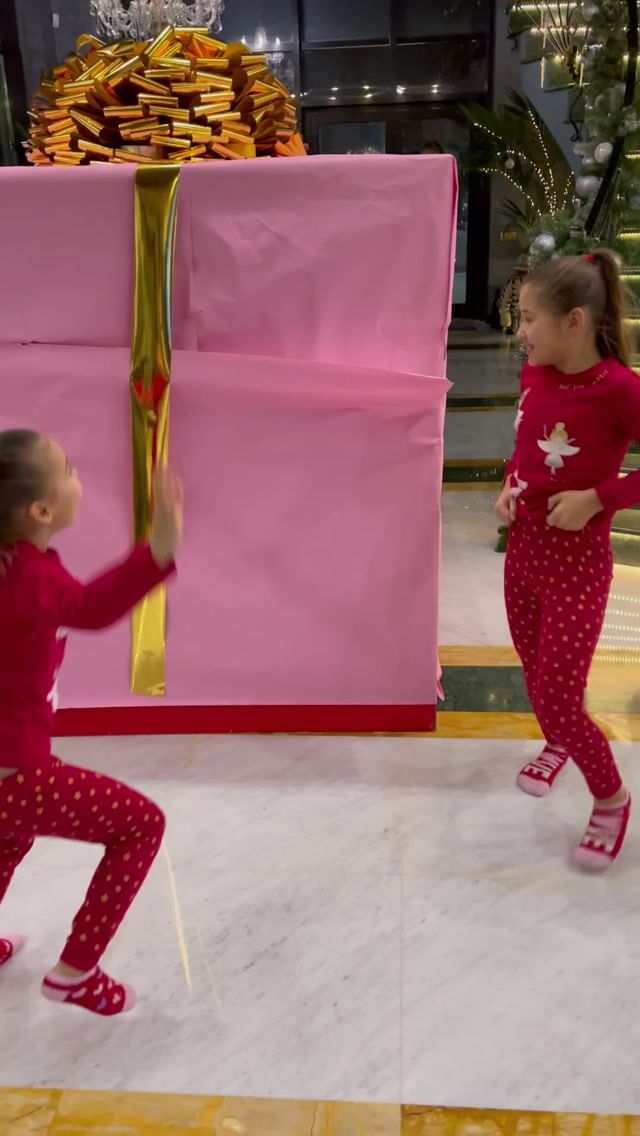 A little later, the Grinch appeared and accompanied the daughters to the street. There the quest unfolded. On the street, a huge decoration was waiting for them, stylized as a castle of horrors: fake guts, skeletons and bones. In addition to the Grinch, the girls were greeted by such non-New Year characters as the evil clown Pennywise from the horror movie “It”, Harley Quinn and the Joker from Marvel comics, and others. They gave children various tasks during which they received keys. Samoilov was convicted for such a theme of the holiday, because the youngest girl Maya is only 3 years old. Ariele is 9 years old, and Leia is 6! Tiny David also watched everything that happened. Followers are at a loss how to show this to children. Nevertheless, Oksana herself is happy and the children are too. 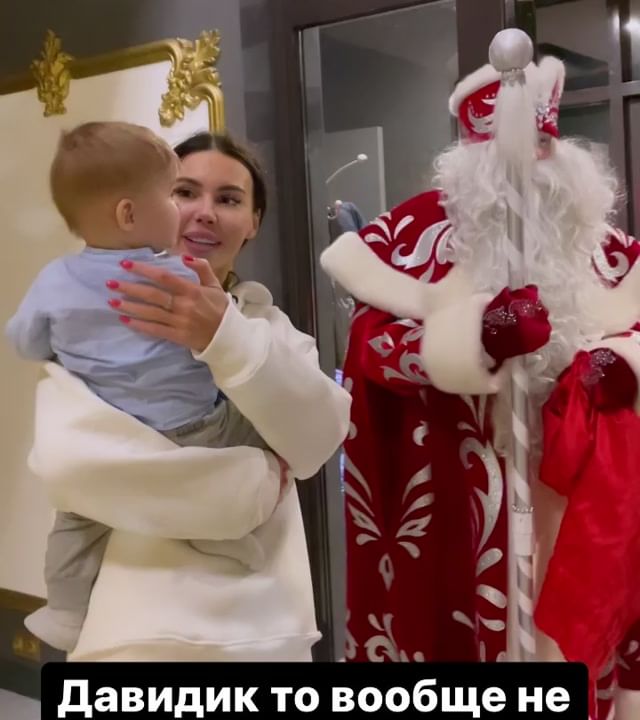