Oil production in the United States has caused an environmental disaster 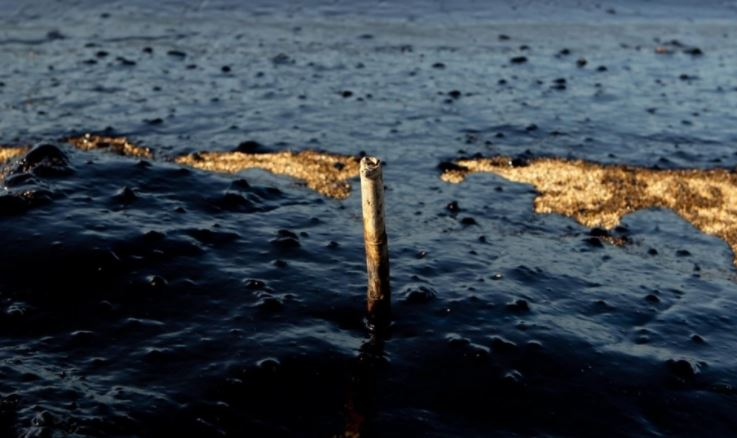 Eliminating the consequences of unfair oil production in the United States will need to spend up to $ 117 billion.

A difficult ecological situation has developed in the Permian Basin, an oil-bearing region in Texas and New Mexico, according to The Guardian.

Extraction of shale oil requires large financial investments, which is why such a business is profitable only in conditions of high prices on world markets. If prices fall, then oilmen are obliged to conserve unused wells and derricks so as not to harm the environment, since oil tends to permeate the soil.

However, not all companies took this responsibility in good faith. Among them was 7S Oil and Gas, which, due to the ruin, left behind several dozen poorly suspended wells.