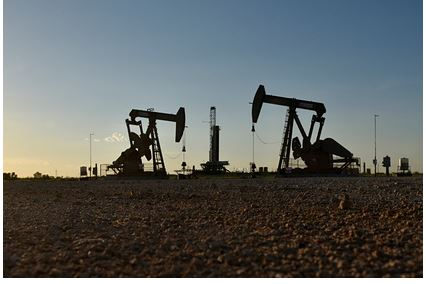 The Organization of Petroleum Exporting Countries, Russia and other oil producing countries refused to obey the demands of US President Joe Biden to accelerate the increase in oil production and intend to maintain a course that ensures “stability and balance in the oil market.” The newspaper The New York Times writes about this.

At the monthly OPEC + meeting, which consists of 23 oil-producing countries led by Saudi Arabia and Russia, the countries decided to stick to the current plan to increase oil production by 400 barrels per day.

The representatives of the cartel emphasized that the oil market is managed by carefully matching the volumes of oil production with the growing demand, and the producing countries are the responsible custodians of this market, which monitor the compliance of supply with demand.

In addition, OPEC + participants advised to pay attention to other energy markets – in particular, to the gas market, which in recent months has shown an unprecedented jump in prices for natural gas and “extreme volatility and instability.”

Earlier this week, US President Joe Biden blamed Russia and the member states of the Organization of the Petroleum Exporting Countries (OPEC) for the sharp rise in oil prices. He said that, in his opinion, the jump in hydrocarbon prices was a consequence of the refusal of the OPEC countries and, in particular, Russia, from additional oil production, and called on the countries to increase the supply of fuel.