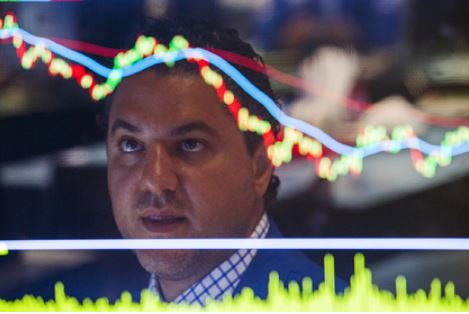 Oil prices could rise to $ 100 per barrel amid the global energy crisis, Bank of America experts promised. This situation, experts fear, could provoke a global economic crisis, Bloomberg reports.

The rise in oil demand will be driven by three reasons: high gas prices, which for the first time in history exceeded $ 1,200 per thousand cubic meters, a cold winter and a revitalized aviation industry as the United States reopens its borders. “If all these factors combine, oil prices could rise and lead to a second round of inflationary pressures around the world,” analysts said.

Earlier, analysts from Goldman Sachs predicted a rise in oil prices to $ 90 per barrel at the end of 2021. Also contributing to the growth are the destruction from Hurricanes Ida and Nicholas, which suspended oil production in the Gulf of Mexico for several weeks.