Share Tweet Pin it Email WhatsApp
The history of the development of our civilization raises many questions not only among official scientists and historians, but also among less educated groups of citizens, which becomes understandable for very pertinent reasons - a lack of knowledge. Many artifacts and ancient structures of the Earth have an incomprehensible purpose, but the most impressive is the subtlety of the work with which they are made.

Scientists try to explain some of the mysteries with reasonable versions, although they often call artifacts fakes that have no value. But if such versions are "rolled" with artifacts, then some technologies for the construction of ancient structures raise a number of questions. 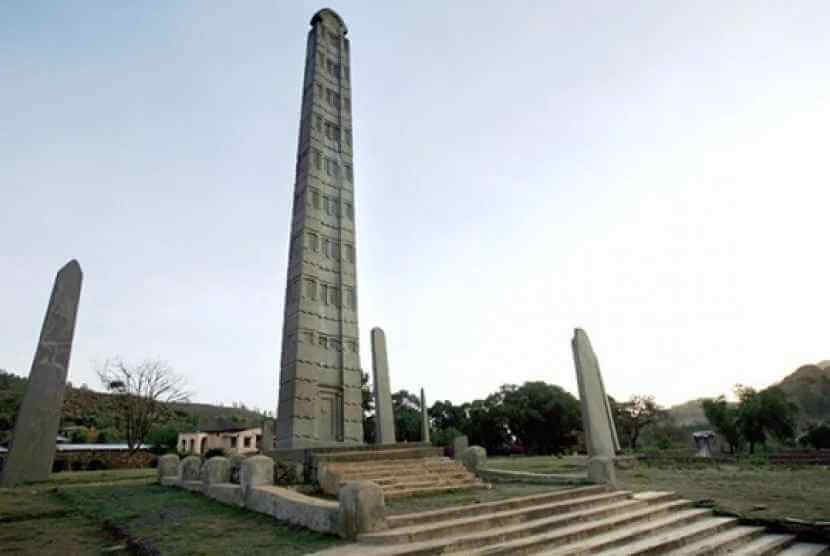 Remains of hundreds of ancient obelisks have survived on Earth, some of which are of genuine interest. Nowadays, it is also customary to build obelisks and columns in the most visited places, but even modern technologies are not able to give the world obelisks that were built thousands of years ago. What is the secret of the ancient builders?

One of the heaviest obelisks found weighed more than 500 tons. How was it erected in a time when people did not have cranes, excavators, modern production materials, etc.?

The heaviest obelisk in the world collapsed under the influence of time and the destructive forces of nature, and its place was taken by an obelisk, whose height is about 24 meters, with a weight of 200 tons, but even this ancient structure was practically impossible to erect in ancient times, if you did not have modern equipment and technologies.

Most of the ancient structures of this type were built from basalt - a material that is almost equal in density to granite, so it is extremely difficult to process it. How was such material cut out, processed, delivered to the obelisk construction sites? 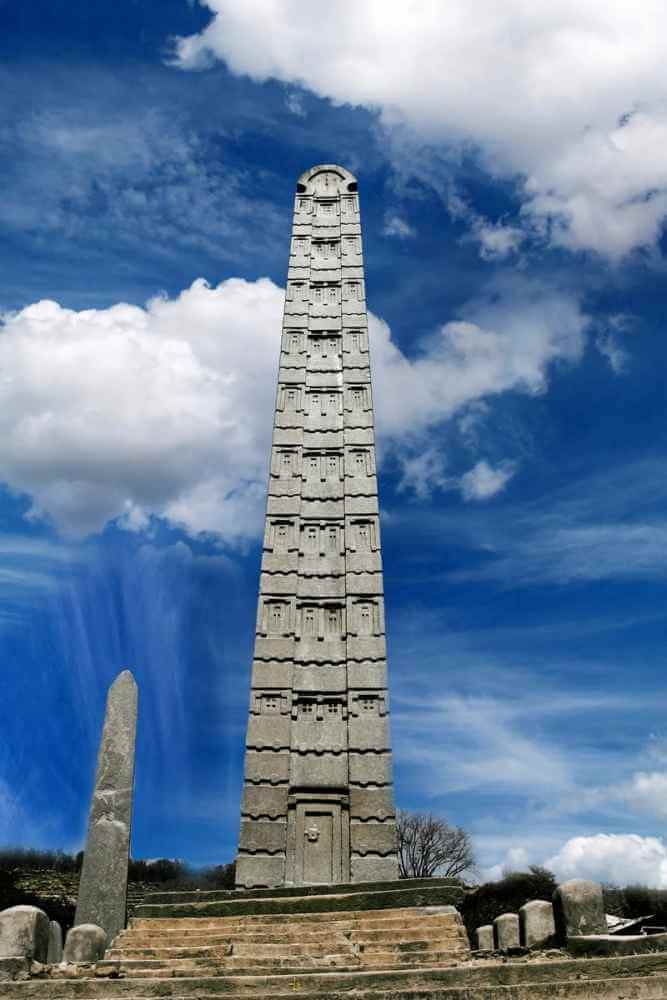 Moreover, basalt deposits are located at a considerable distance from the construction sites, so the question arises about the expediency of delivering the material hundreds or thousands of kilometers away. So maybe there were such incredible technologies that easily made it possible to construct many structures of antiquity?

Well, the most interesting thing is their installation. In our time, when people tried to restore them, they had to use a bunch of people and technology that the ancient people obviously did not have. How exactly they were created and installed many kilometers from the basalt mountains, ordinary people most likely will never know.

The world is full of secrets and mysteries, and ancient structures may contain information about the technologies of ancient people, which are superior to those of modern technologies. Although the version about highly developed civilizations of antiquity sounds a little scary, such a theory has the right to exist.