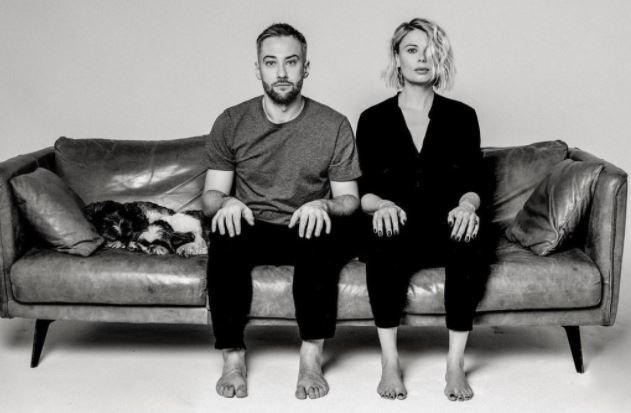 Star numerologist Klara Kuzdenbaeva is sure that the new darling, designer Ekaterina Tulupova, is the ideal companion for the family happiness of TV presenter Dmitry Shepelev.

The couple will have a daughter, the numerologist is sure. According to Clara Kuzenbaeva, Shepelev’s compatibility with his new wife is much higher than with the late Zhanna Friske. However, there is a possibility that the TV presenter from Tulupova will lack warmth: this is due to the fact that she is a rather tough woman. The specialist called her cunning, smart, attached to money. This cannot be said about Shepelev himself.

“With Dmitry, they are ideally suited to each other: Ekaterina is in essence a peacemaker, and only she can withstand the difficult nature of her partner, and he will be an energy donor for her. In addition, there is an excellent compatibility in the elements: they are both Aquarius, ”the numerologist believes.

While the parents of the late Zhanna Friske are at odds with the TV presenter for the apartment of the singer and grandson, he is preparing for a future wedding. In his recent post on Instagram, Shepelev hinted at an engagement to Ekaterina Tulupova. Soon the couple will have a child.

Shepelev often has to listen to public criticism. Many condemn him for the fact that the celebrity “too quickly” recovered after the death of Friske. Others express dissatisfaction with the way the TV presenter brings up children.