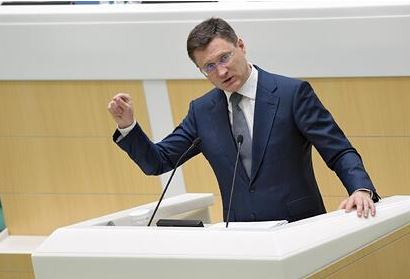 The energy crisis that took place in Europe this fall may repeat itself in the future, if a dialogue is not established. Russian Deputy Prime Minister Alexander Novak warned about this possibility in an interview with Sergei Brilev on the Russia 1 TV channel, he is quoted by Interfax.

“We are ready for dialogue, the President also spoke about this, we are ready to sit down with our European partners, colleagues, and this is not only about the current gas season, such a situation is not excluded, which could happen again,” Novak said.

He stressed that it is necessary to solve the problem of a shortage of about 25 billion cubic meters of gas in Europe. The Deputy Prime Minister believes that Western politicians do not want to admit their mistakes and are betting on renewable energy sources.

Earlier, Western countries blamed Russia for the energy crisis in Europe and the United States. US Congressman Michael McCall said that Moscow allegedly provoked a surge in gas prices by restricting supplies to the European market, and called on the United States to impose new sanctions against the Nord Stream 2 gas pipeline.