Not everyone dares to eat dishes from fish intestines

Some exotic dishes are very difficult to dare to try – despite the fact that they are said to be extremely tasty. 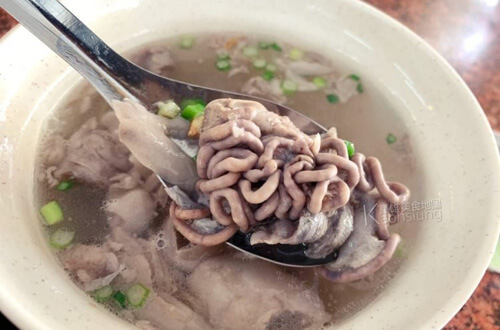 For example, in Taiwan, hanos (or milkfish) intestines are popular among gourmets. 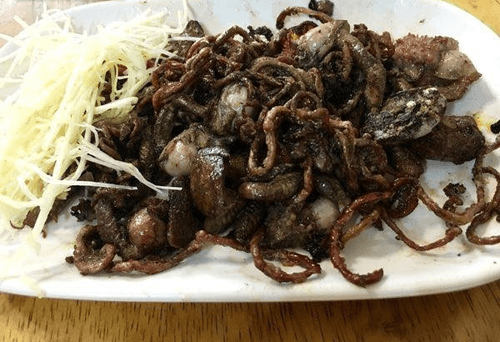 The intestines are fried or soups are cooked from it, but there is only one “but” – it all looks like food made from some kind of worms, rather disgusting in appearance. However, if you accept this fact, you can enjoy the luxury, which, according to the assurances of experts, is simply delightful. 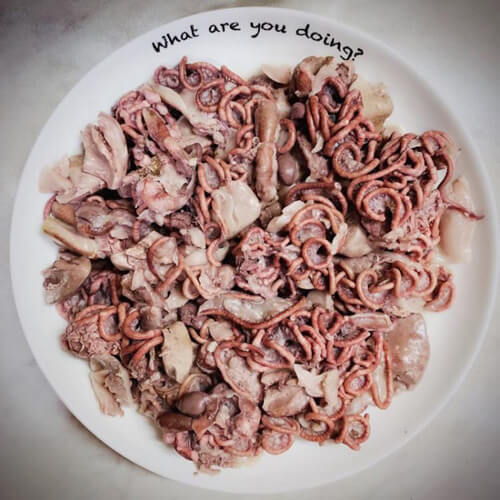 The preparation of the intestines of dairy fish is very difficult. In Taiwan, hanos is grown in large quantities, but the intestines of these fish can only be tasted immediately after the milkfish has been killed and butchered. The gourmet product spoils so quickly that neither the refrigerator nor even the freezer will save it. 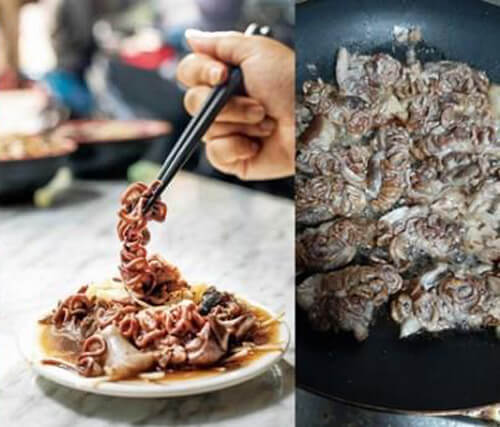 There is another problem with this kind of exotic food. The fact is that the intestines of the hanos will be tasty and edible only if the unfortunate fish was starved for several days. And here is not so much a gastronomic problem as an ethical problem.