Not all social distancing circles were comfortable

At first glance, railway workers in West Bengal (India) are very concerned about the safety of passengers. 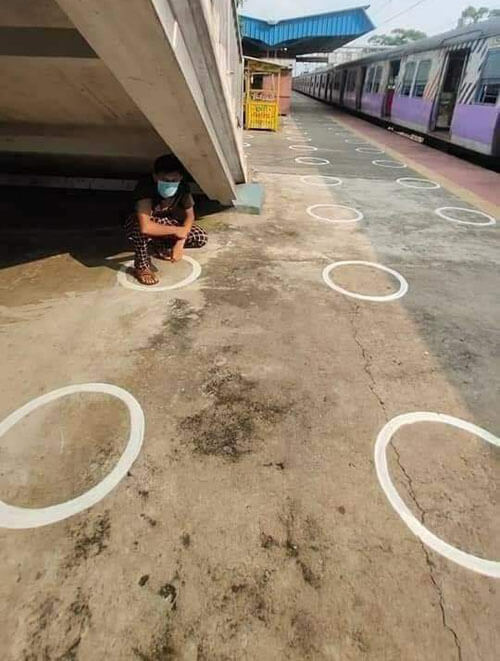 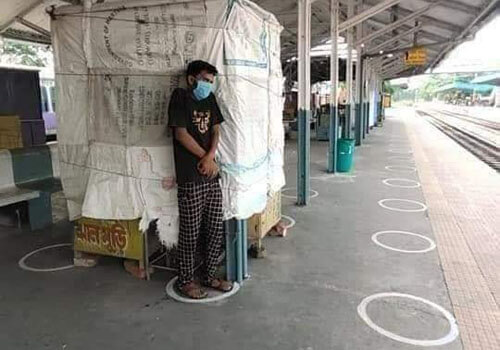 That is why painted circles appear at stations, in which you need to stand in order to maintain social distance. 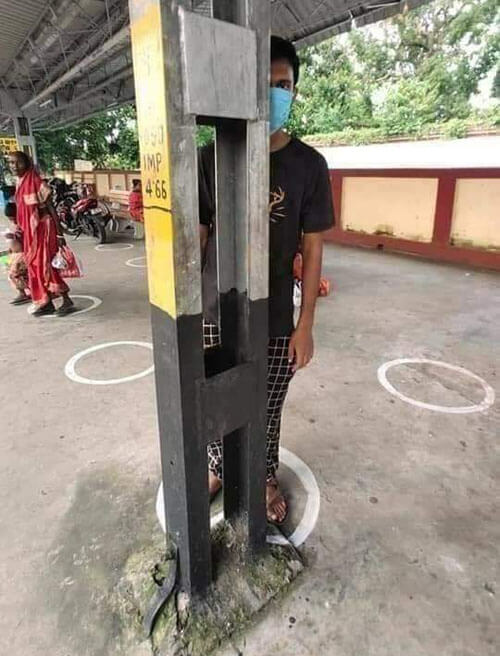 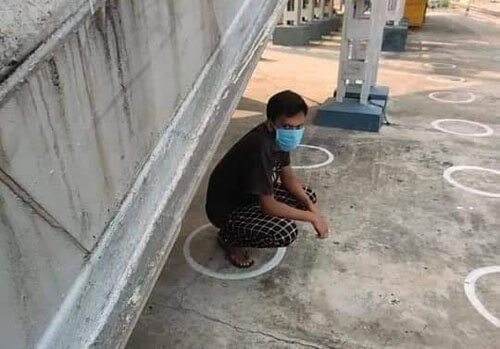 But people who are concerned about drawing socially distanced circles are at some point ready to forget about such an important aspect as logic. 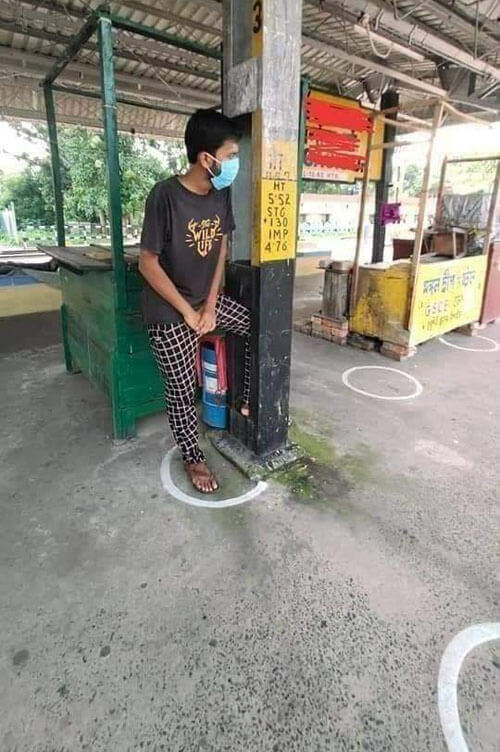 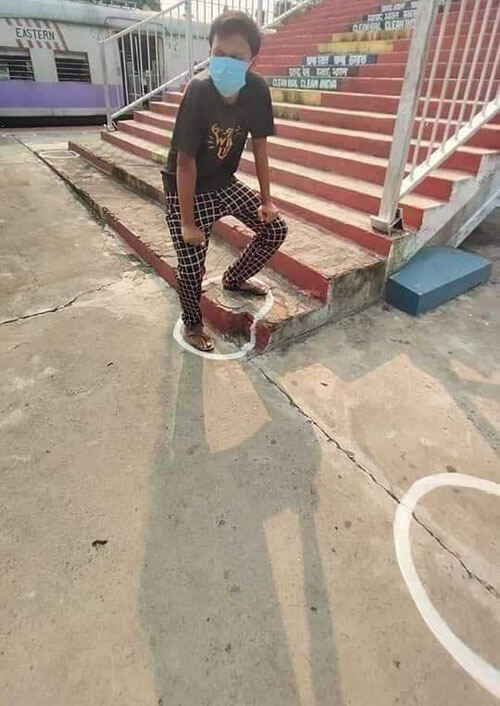 Some of the circles are depicted in such strange places that it becomes completely incomprehensible how exactly a person waiting for the train should be accommodated there. 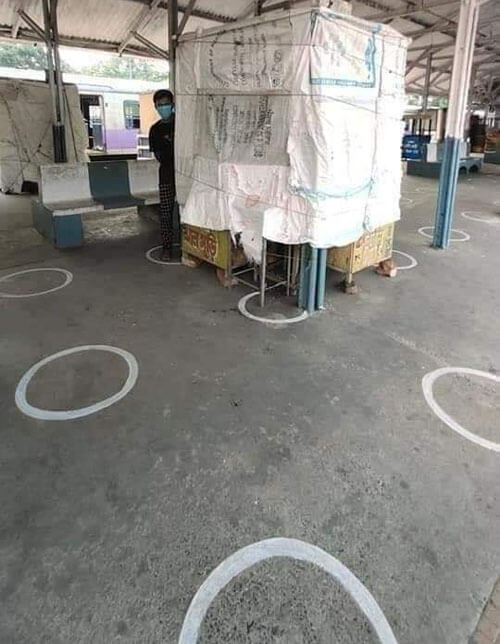 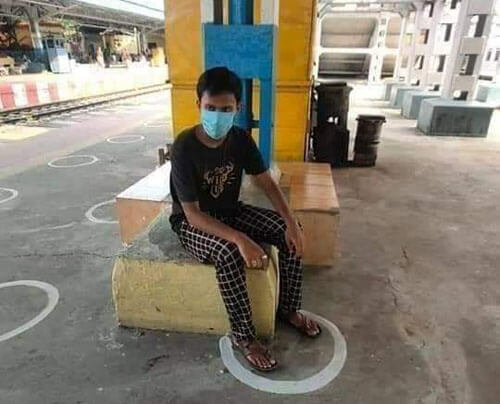 Such a blunder did not escape the attention of one of the cheerful local residents. The man went to the station and arranged a photo shoot, standing in the most uncomfortable circles - naturally, the pictures did not go unnoticed by social media users, who also laugh and wonder at especially strange circles.

Read also: Passengers found the train to be great for cutting toenails