Norwegian skier gloated over Russians and declared his superiority 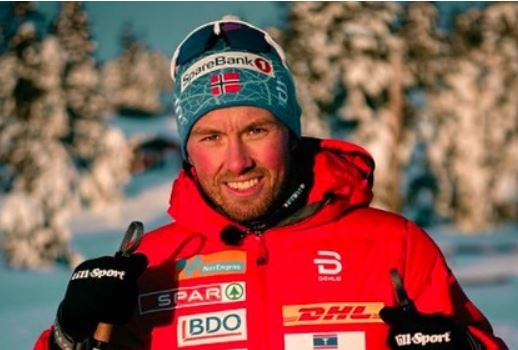 Norwegian skier Emil Iversen gloated over the results of the Russian team at the World Cup in Lahti, Finland. His words are quoted by NRK.

Iversen considered that the members of the Norwegian team showed themselves perfectly in the relay, showing the best speed and exhausting the rivals. “Russia crushed everyone, and now we have returned. Wonderful feeling. Four good stages – and we just piss on everyone else, ”the athlete declared his superiority.

In the relay, which took place on January 24, the Norwegian national team became the winner. The first Russian team was deprived of bronze medals due to the unsportsmanlike behavior of Alexander Bolshunov. After the finish, the Russian knocked down one of the rivals. The second Russian team, finishing fourth, thus moved up to third place.

On January 23, Iversen won the 30 km skiathlon. The Norwegians also took second to fourth places. Bolshunov was in fifth place.