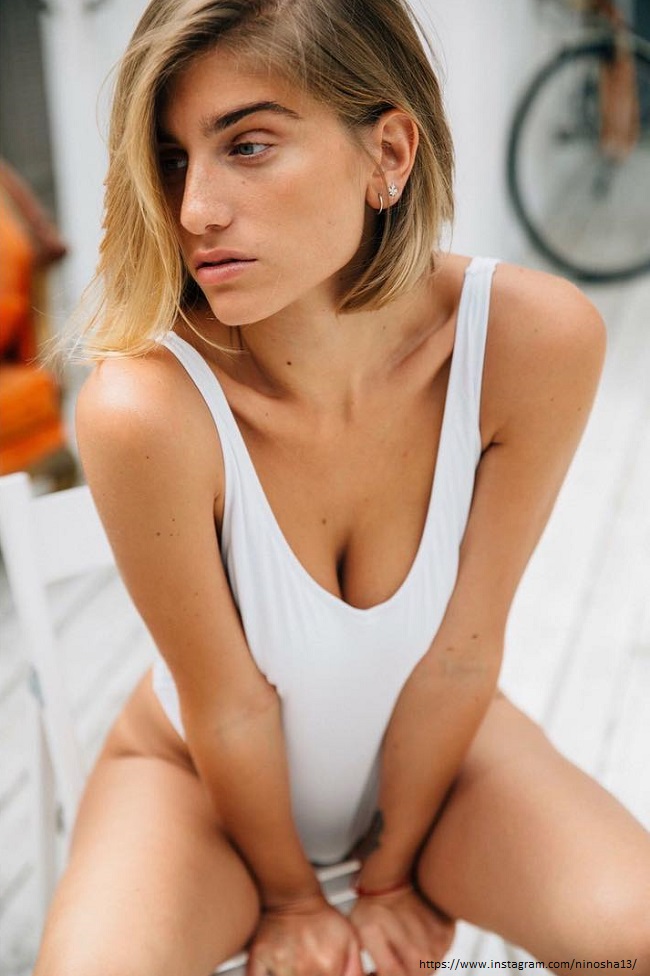 Actress Nino Ninidze, 29, admitted to being a victim of bullying.

The star of the film “Loyalty” grew up in the family of the People’s Artist of Georgia Iya Ninidze. The girl continued the work of the film star and showed her talent in many famous projects. But before becoming popular, Nino faced hate from her peers.

Beloved Maxim Vitorgan knows firsthand what slander is. Sometimes the actress lost heart. “I was bullied at school. At some point it seemed to me that everything, I could not cope“, – said Ninidze. A young mother understands both the victims of a lie and those who spread it. “Having matured, I realized that people do this, they say, only because of their weakness. This is their way of protecting themselves from the “alien”. This is the only way for them to hurt, ”Nino explained.

From an early age, she had to hear the characteristics that were given to the “right” people. This concerned, among other things, relationships. Such logic only caused bewilderment among the performer of the role in the action movie “Quiet Outpost”. “From childhood, the definition of “worthy” woman or “worthy” man was surprising. Worthy of what? Or who?“- explained Ninidze.

She considered that in this way society is trying to enclose a person in a convenient framework for itself. “Does this mean that you need to meet certain requirements, a certain circle of people?“- says the TV personality. With her experience of facing a crowd, the actress came to the conclusion that adults should be more honest with children.

This rule also applies if the mother intends to introduce her kids to a new lover. Nino believes that lying can only harm family ties. “The main thing is not to lie to your children. Never. But as? You are a mom, you know your child’s language best.“, – added Ninidze.