Nikolay Baskov wants to have a wife 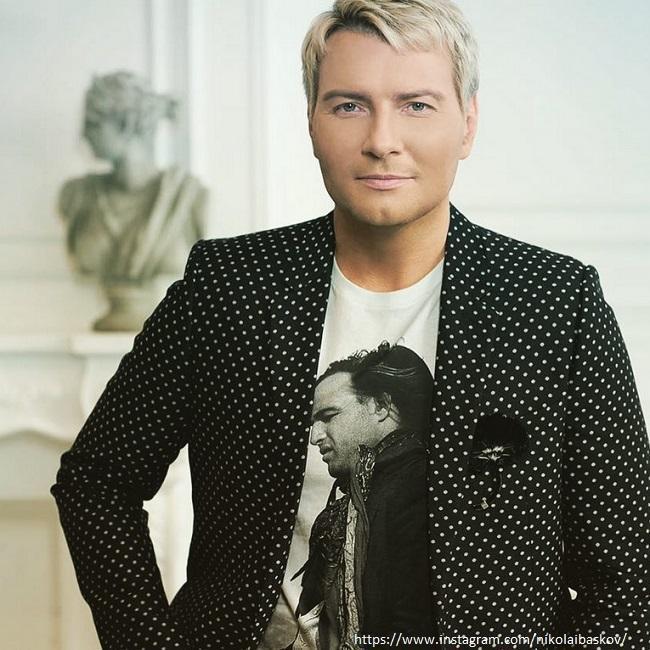 The new pet of the singer Nikolai Baskov made him want to start a family.

The famous artist admits that his mother wanted to see a cute pet at home. Once she sent him a link to the social networks of Sophie Kalcheva (ex-lover of Baskov), who was showing a new cat. "I want the same", - said my mother. Nikolay found this breed and asked to bring it to him.

"Three days passed, and I became a slave to this animal. There was so much unspent love in me. Many of my feelings led me to disappointment, betrayal, to those moments when my heart broke and then it was hard to gather again. And here is endless love. Nobody will tell you "give me money", "buy a purse", - says Baskov on the air of the show" Hello Andrey ".

Now he spends all his free time with a small creature named Chanel, which collects much more likes on social networks than the famous owner. With the advent of the Basque pet, he began to think more and more about a real family. "I also want to get a dog. Cat, dog and wife", The musician smiles.

Nikolai spoke about his desire to meet a worthy girl back in the spring, because he spent a period of self-isolation in the company of friends. Looking at the family with children, he was once again convinced that it was time to think about the future. Moreover, before my eyes there was always an example of parents who have lived together for 45 years - for the last four years, the artist's mother has been nursing his father, who is suffering from a serious illness. "For me, she is not only the best mother, but also an example of a real woman, a wife", - said Baskov.

The situation is complicated by the fact that Nikolai is constantly on tour and on the road, and it is becoming more and more difficult to meet a worthy girl because of the great demands that the singer places on his chosen one.