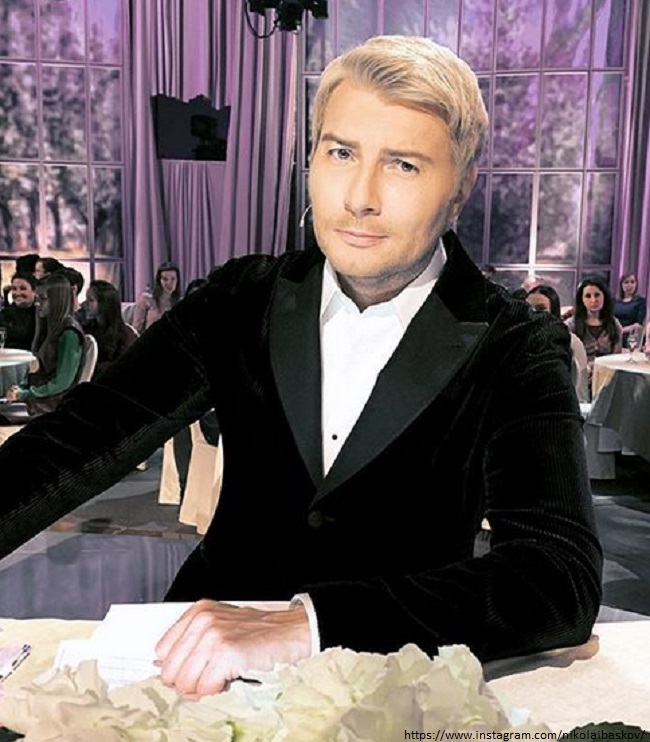 The artist admitted that there were many sexual experiments in his life. So, the artist made love with two partners at once. In this he does not see anything terrible.

Nikolay Baskov has been considered one of the most popular artists in the country for about 20 years. Usually, when such attention is riveted to your person, it is impossible to hide details about your personal life. However, Baskov manages to keep new novels secret.

The singer did not specify with whom and when that meeting took place. On the air of the show, he also admitted that he likes to sleep naked.

At the same time, Nikolai spoke many times about the fact that he had long dreamed of parting with his bachelor life. The artist wants a full-fledged family and heirs, but so far he has not been able to meet that one. But in the work of the Basques he is always successful. He releases hit after hit and sometimes even gets gorgeous gifts from fans.

“Once I was given a watch for a million. They also gave a villa in Turkey, but therefore they asked to return it, since my benefactor went bankrupt“, – admitted Baskov.

By the way, Nikolai is considered one of the most enviable suitors in Russia. The singer has long made millions and owns luxury real estate. Of course, 2020 made its own adjustments to the artist’s life. So, Baskov stressed that the past 12 months have been incredibly difficult for him, both morally and financially. However, the musician believes that problems will soon be a thing of the past.