Former heavyweight boxing world champion Nikolai Valuev decided to voice his opinion on the fights that have recently been held between the artists.

The beginning of such a fashion was laid by Nikita Dzhigurda, and now Masha Malinovskaya is torn to the octagon to stuff Dana Borisova’s face, and Alexey Panin specially arrived from Spain for the fight with Nikita Presnyakov. 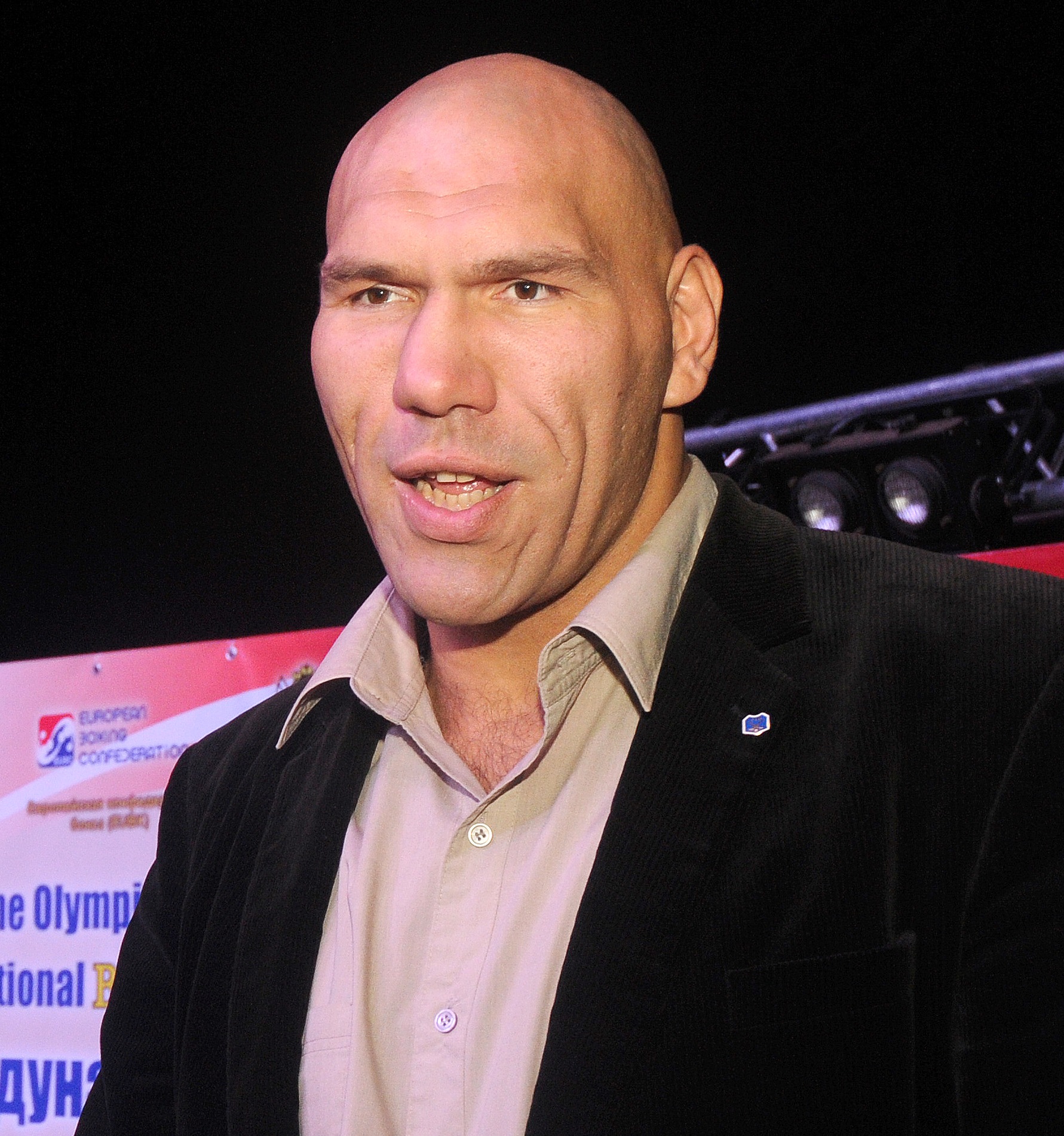 The deputy confirmed that the actor with the grandson of Alla Pugacheva will really fight. But it will be a fight according to all the rules of boxing. Participants will enter the ring wearing helmets and gloves.

Valuev added that he personally is not interested in all this, because such fights have nothing to do with professional sports.

Recall that Alexei and Nikita had a falling out on the air of the show of the pop-MMA promotion “Our Business” and eventually decided to sort things out in the octagon. 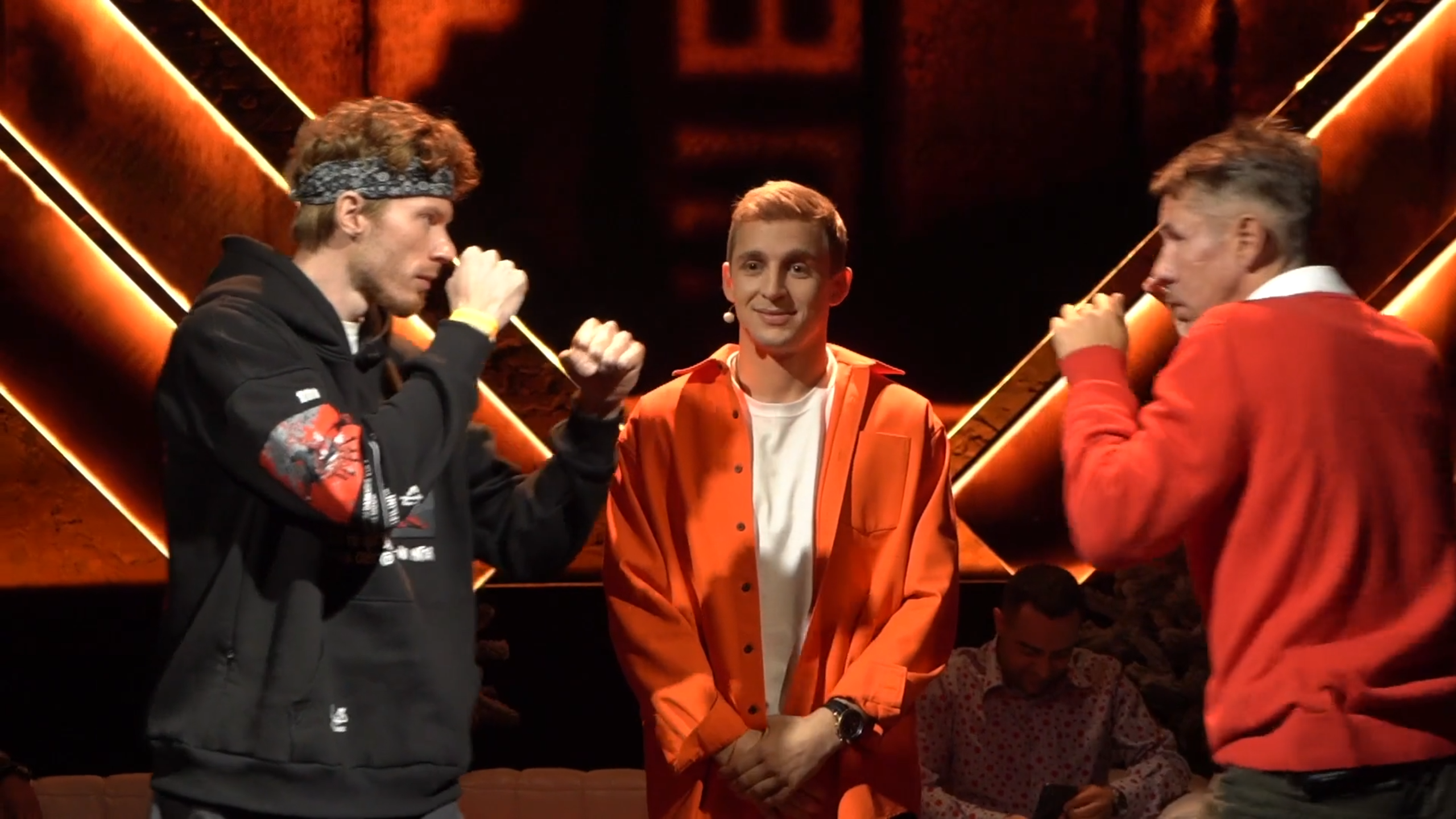