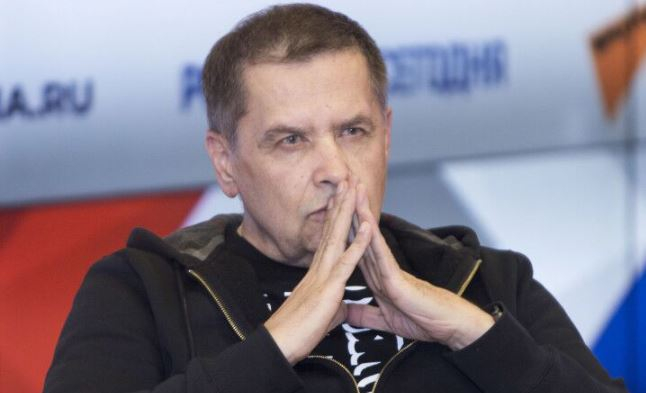 The lead singer of the Lyube group Nikolai Rastorguev called the rumors about his serious illness “bullshit”. The artist said that he was completely healthy and urged not to believe the speculations of the media.

The performer recalled that according to the version of the “yellow rags” he was terribly “ill” ten years ago. Journalists, according to Rastorguev, regularly attribute various “sores” to him, but none of them has been confirmed.

The singer was not sick with coronavirus, but several musicians in his group suffered the infection. The artist called the year “difficult”: the lack of work depressed, according to him, absolutely everyone. At the same time, the stars, who declared the lack of money in the industry, spoke not about their problems, but about the situation of artists who really needed it, and Rastorguev defended his colleagues.

“The scum in journalism changed everything, made these people laugh,” complained the Lyube soloist in an interview with Vechernaya Moskva.

He also told how he will celebrate the New Year. The singer will get together at home with his family and, perhaps, will drop by to someone like a neighbor. Olivier will certainly be on the festive table.