Nikolai Baskov spoke about the requirements for his future wife 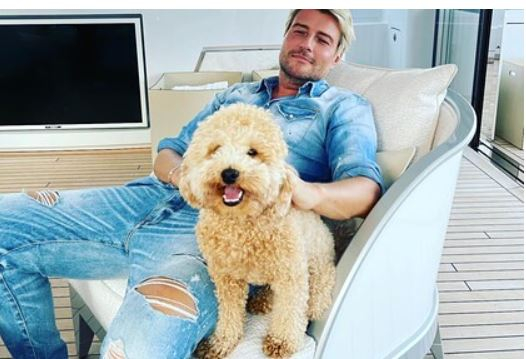 Russian singer Nikolai Baskov admitted that he dreams of meeting love in life, starting a family and having children. The performer told what his future wife should be like in an interview with KP.RU. According to the singer, he himself loves to please loved ones, so being in a relationship, he never returned home without flowers.

The singer spoke about his requirements for his wife: he believes that a loved one should be drawn not only spiritually, but also physically. The woman first opens outwardly, after which her soul appears before the man. For a couple to live in harmony, it is important to get to know each other, the advantages and disadvantages of each.

Baskov emphasized that he is a person “who loves to take care, admire, be a romantic, give incredible emotions,” so he expects the same in response. At the same time, the singer added that creating and maintaining a family requires a lot of mutual work. The woman, in his opinion, is responsible for the “weather” in the house.

“And to a greater extent I can say that the“ weather in the house ”depends on the woman. Because a man must earn money, provide, solve all social issues. Everything falls on him. And a woman should be the rear and support, ”Baskov said.

At the same time, the performer did not disclose whether he is now in a relationship. He admits that his failures in his personal life may be associated with excessive publicity: many believe that Basque is doing PR in this way.

Earlier, Nikolai Baskov told about a woman who appeared in his house. She helps the singer take care of his cat named Chanel.