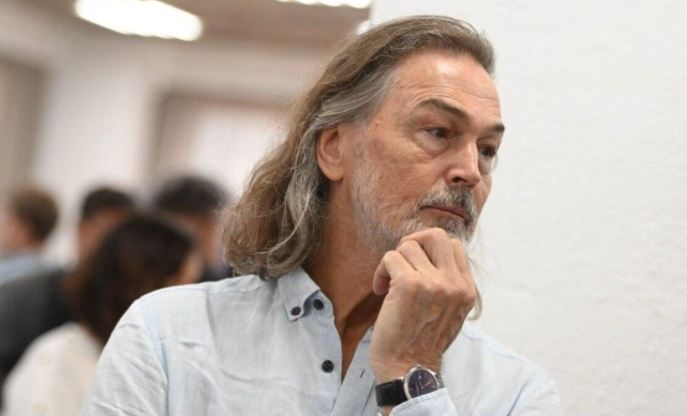 The famous artist Nikas Safronov called the idea of ​​creating a cemetery for the stars, which was voiced by musician Stas Baretsky, as absurd.

Stars, according to Safronov, are different. In his opinion, the legends of theater and cinema are unlikely to want to lie with pseudoartists who are engaged in dubious creativity.

“I don’t think that, God grant him long life, Nikita Sergeevich [Михалков] wants to be buried next to [Ольгой] Buzovoy. These are different perfect levels. This is the star of “House-2” and there are real stars, like Vasily Lanovoy or [Олег] Tabakov, “Safronov said in an interview with Channel Five.

He recalled the Soviet tradition, when the ashes of great statesmen were buried in the Kremlin wall, and folk artists rested in the Novodevichy and Vagankovsky cemeteries. He emphasized that “the star is not the star,” and suggested in this case to create a separate cemetery for representatives of show business.

The day before, it became known about the unusual initiative of Stas Baretsky. The musician made a proposal to the State Duma to establish a cemetery for the stars of Russian show business.