Nikas Safrnov’s son broke the pool in a Turkish hotel 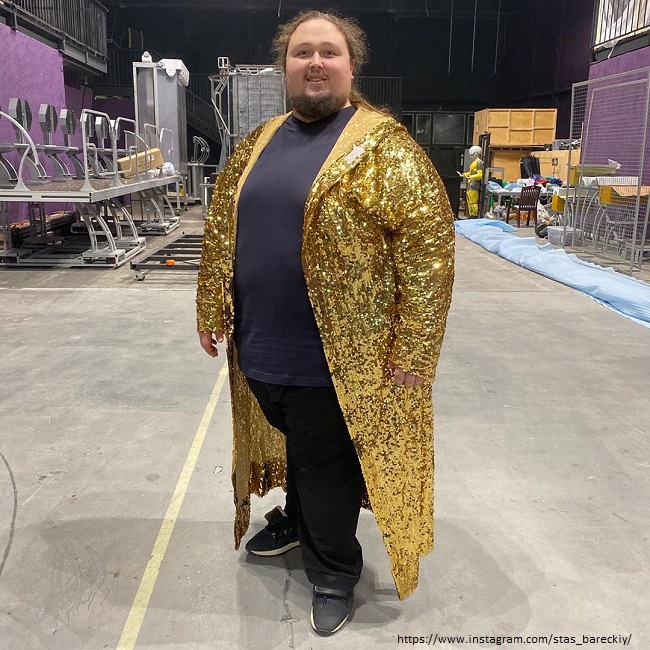 According to the press, the artist's son Nikas Safronov, Luka Zatravkin is not allowed out of Turkey, and the famous dad refuses to help him.

The heir to the famous artist flew to Turkey at the end of August to rest. There he settled in Antalya, at the 5-star Regnum Carya Golf & Spa Resort. Luca was seriously injured a week ago. He had fun and jumped into the children's pool with a running start.

The 250-pound man did not calculate his strength. The pool was closed for repairs after it landed. Zatravkin himself said that the structure got off with "a slight fright and a crack." "I also suffered a little in this fight and am now healing my wounds", - said the son of Nikas. He smashed his legs and his right arm into blood.

However, representatives of the Turkish hotel have their own vision of the situation. They estimated the damage at $ 19,000 (about 1,500,000 rubles). Until Luka pays this amount, he will not be released to Russia.

The young man turned to his famous father for help. However, Safronov refused to help his son financially. "He asked me to lend him money. But I refused to help him. Do not think that I feel sorry for money. My reasoning is this: if Luca found the money to go to Turkey and live in such a luxurious hotel, then somehow he will find the means to return back", - said the artist.

Nikas does not hide the fact that all his actions are a response to the behavior of a young man. Safronov has long been asking his son to start losing weight, including so that the image of a popular art worker does not suffer.

However, Luke ignores the parent's request. "If he lives his life and does not listen to my requests, I am not going to be held responsible for any consequences associated with his excess weight. I hope that at least after this story he will understand that he needs to start losing weight"- concluded Safronov in a conversation with the correspondent of the publication" Interlocutor ".