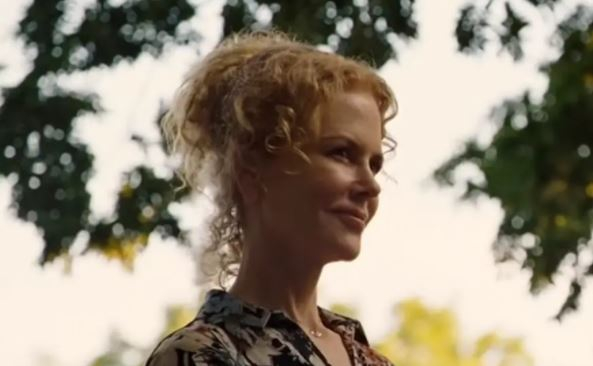 Hollywood actress Nicole Kidman speculated about relationships in an interview and talked about her role in Aaron Sorkin’s film Being Ricardo. The journalist’s question about the artist Tom Cruise pissed her off.

Kidman told The Guardian that sometimes people can fall in love with those they don’t spend the rest of their lives with. She noted that in such a relationship, children may even appear.

The journalist clarified whether Kidman is hinting at a relationship with Cruz. The artist sharply answered the question, considering it inappropriate.

“Oh my god, no. Of course not. No, it was so long ago, of course, that’s not what I mean. I would ask you not to hang such labels on me. ”- said the actress.