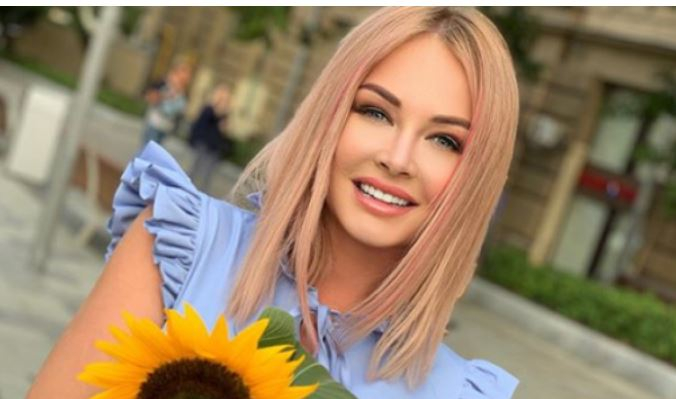 Former participant of the reality show “Dom-2” and blogger Daria Pynzar became a victim of deception in New York. The celebrity said that she lost money through the fault of the taxi driver.

Pynzar flew to the United States with her husband. The couple’s first impressions of New York were overshadowed by cool weather and the taxi incident. Pynzar said that immediately after their arrival, the driver deceived her and her husband for $ 460 (about 34 thousand rubles).

“It is clear that they are to blame, but it is still very insulting,” the celebrity complained on her Instagram page.

According to Pynzar, she and her husband used an official taxi and paid by attaching the card to the driver’s laptop. At that time they did not have a mobile Internet yet, so the amount written off became known later. In New York, the Pynzarei couple did not stay long – from the cold they flew to hot Miami. The ex-participant of “House-2” assured that after the incident with the taxi she would not trust anyone.

Before traveling to the USA, Daria Pynzar managed to attend a party in honor of the fifth birthday of her daughter Ksenia Borodina. Fans criticized the appearance of the former reality TV participant, calling the star “elderly.”