New strain of coronavirus is preparing to collapse the European economy 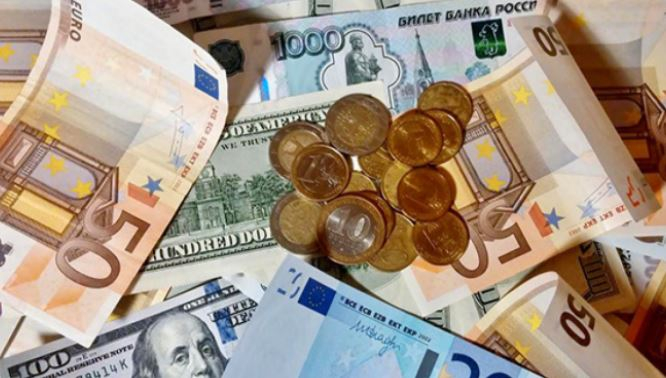 The mutated coronavirus found in the UK and several European countries has already caused a new wave of lockdowns and discontent from the public and business.

Against this background, economists predict almost the end of the world for the world economy, noting that in countries with new lockdowns, the fall in GDP may accelerate to 10%. Most likely, the European Central Bank will have to again decide on the allocation of hundreds of billions of euros to support the economy.

According to Valery Emelyanov, an analyst at Freedom Finance Investment Company, the effect of the introduction of new restrictions, if extended for more than three weeks, will be comparable to the April recession. The expert recalled that in December the EU agreed on a new stimulus package for the economy in the amount of 1.8 trillion euros. Initially, it was assumed that this money will go to recovery after the first wave of coronavirus, but now it is becoming obvious that the funds will be used to curb the economy from a deeper fall, Yemelyanov said in an interview with Prime.

President of the Russian-Asian Union of Industrialists and Entrepreneurs Vitaly Mankevich believes that Brussels, following the example of Washington in 2021, will expand the program of support measures. According to him, the introduction of new anti-crisis measures will depend on how quickly vaccination takes place and what effect it will show.

Meanwhile, Director General of the World Health Organization Tedros Adanom Ghebreyesus said that the world should prepare for new challenges. The COVID-19 pandemic will not be the last, he said, and 2020 should be a lesson for everyone.