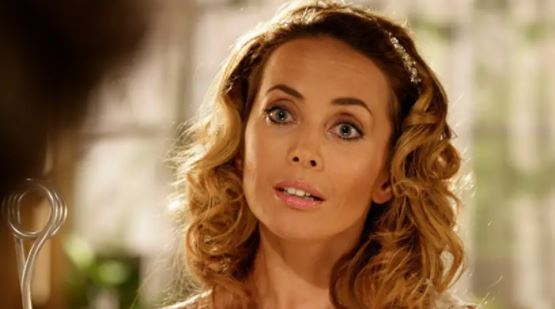 Neurologist Yevgeny Mosin spoke about glioblastoma – a diagnosis faced by singer Zhanna Friske and actress Anastasia Zavorotnyuk. The doctor explained why the dangerous ailment is common among celebrities.

Glioblastoma is an aggressive form of cancer that claimed the life of pop star Friske. Mikhail Zadornov, Dmitry Hvorostovsky and Zavorotnyuk, who have been trying to defeat the disease for a year now, also faced this diagnosis.

This diagnosis is at the center of discussion when another celebrity is presented with it. However, the neurologist Mosin is sure: the disease was heard only due to the popularity of patients. The expert noted that the stars are often stressed, which can be one of the triggers of the disease, reports “Dr. Peter”.

“If you explain in simple terms, most of the cells are so much changed that they only do that they constantly multiply, capturing new territories in the brain,” the specialist explained.

Mosin also spoke about the stereotypes around glioblastoma. The expert assured that the effect on the disease of stem cells or IVF procedures has not yet been proven.

Singer Nadya Ruchka also spoke about Friske’s diagnosis. The artist is sure that her emotional state could have influenced the illness of the star.