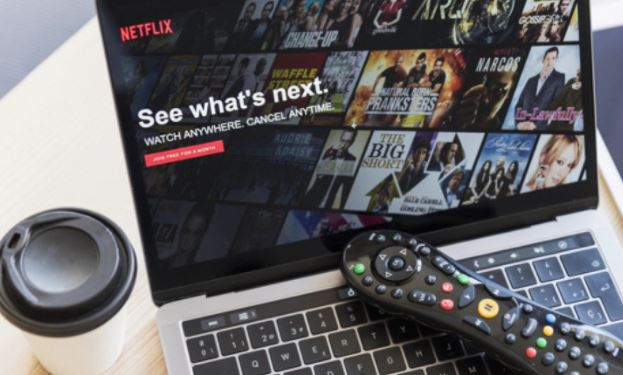 Streaming service Netflix showed a trailer for the Icelandic TV series Katla. The picture will tell the story of the volcano and the ancient evil that hides in its depths.

The events of the tape tell about the life of a small town, which is located next to a volcano. Very strange things happen in it. One day a young girl emerges from the volcano, who was presumed dead. Later it turns out that such phenomena are not uncommon, and not only people can appear from the vent.

The leading roles will be played by Aliet Ofeim, Thorstein Bachmann and Iris Tanya Fligering. The release of the picture is scheduled for June 17 and will be held on the service.