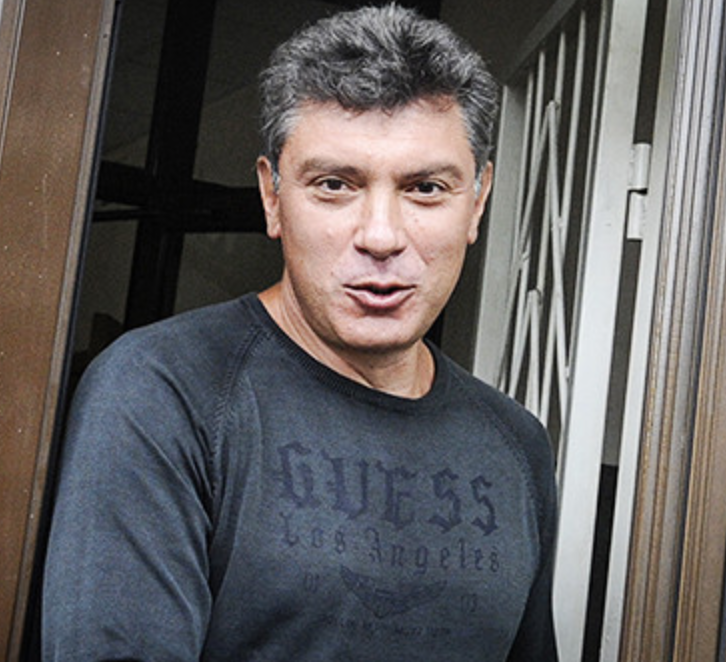 On December 11, RIA Novosti reported that the Russian president officially announced the closure of the murder case of Boris Nemtsov. For a long time, law enforcement agencies could not give a clear answer to who killed the Russian oppositionist. Someone thought it was the settling of old scores, while others believed that his political activities in opposition were to blame.

But according to Vladimir Vladimirovich, they finally put an end to the case. All those involved in this case, including the customers, are serving their sentences in prison. In addition, the police solved another high-profile murder case. All customers in the case of Galina Starovoitova were also punished. Therefore, no questions or doubts remain. Justice has triumphed. On the Kremlin’s website, you can find a transcript confirming Putin’s words.

Nemtsov was killed in 2015 on February 27 at about midnight. For a long time there was no information about what happened. But in 2017, law enforcement agencies found two perpetrators who were sentenced to sentences ranging from 11 to 20 years. And today it became known that all customers also received theirs and are now serving their sentences along with the performers.