Ex-participant of “Dom-2” Nelli Ermolaeva is not a frequent guest of secular parties. Firstly, there are not so many events, and secondly, no one invites Nelly there. And so you want to shine on the red carpet under the guns of the cameras of journalists, to impress those around you with an outfit, and to remind the public of your existence in the end.

Well, since there are no secular evenings, Ermolaeva decided not to miss the chance, being invited to the premiere of the children’s cartoon “The Secret of the Amulet”. By the way, many representatives of the scandalous reality and show business came there, however, they were mostly dressed in everyday looks. But, Nelly decided not to waste time on trifles, appearing in an evening long dress with a slit and an open neckline. Ermolaeva’s company was made up of a son. 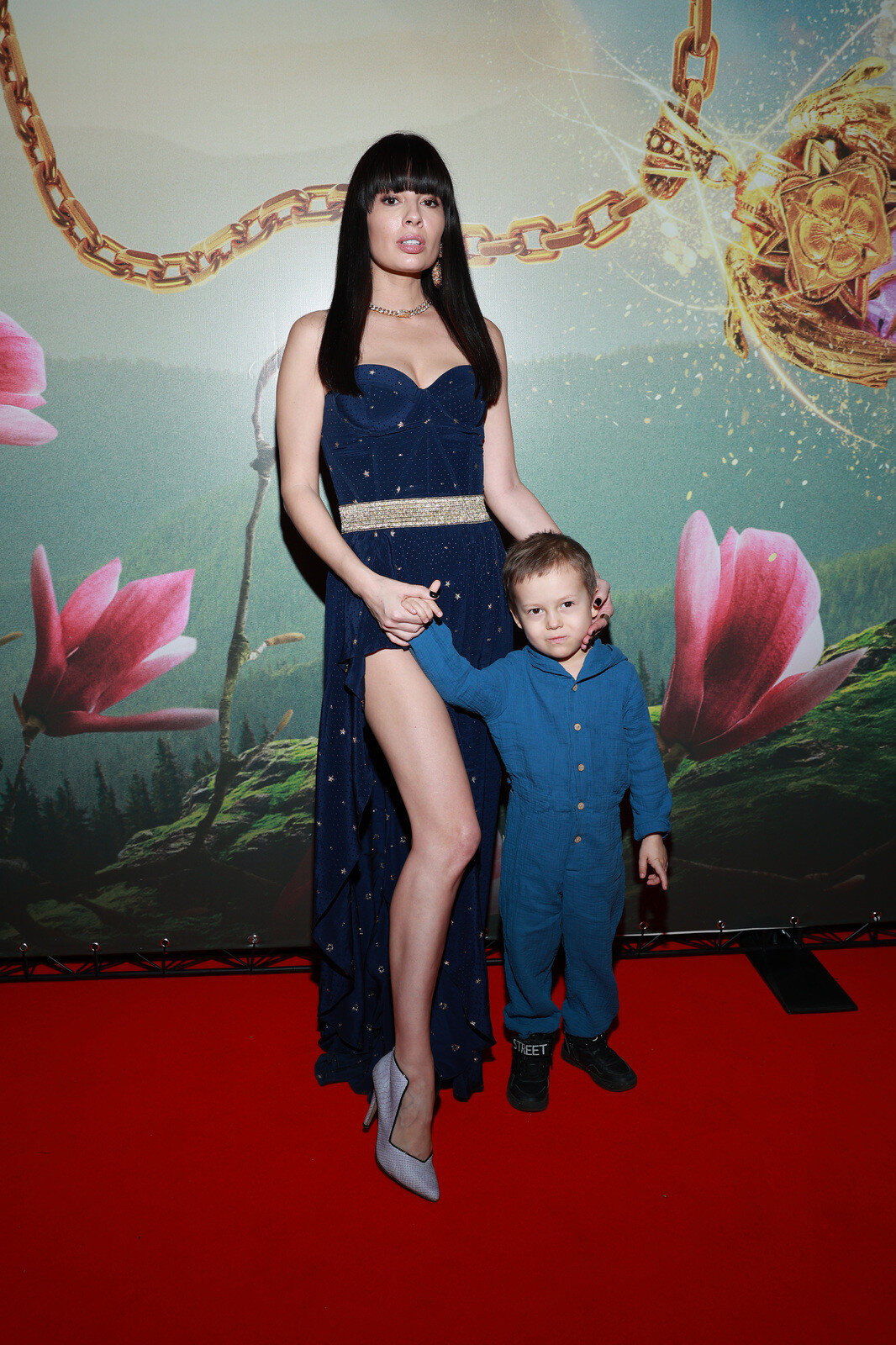 Not without erotica. How do you like this passage with your foot against the background of the stairs? “Good, damn it!”, Subscribers admire. There were also those who decided that the blogger had mixed up the events: “What does the evening dress have to do with it? I came to the cartoon during the day!”, “Well, at least she showed off on the cartoon.” 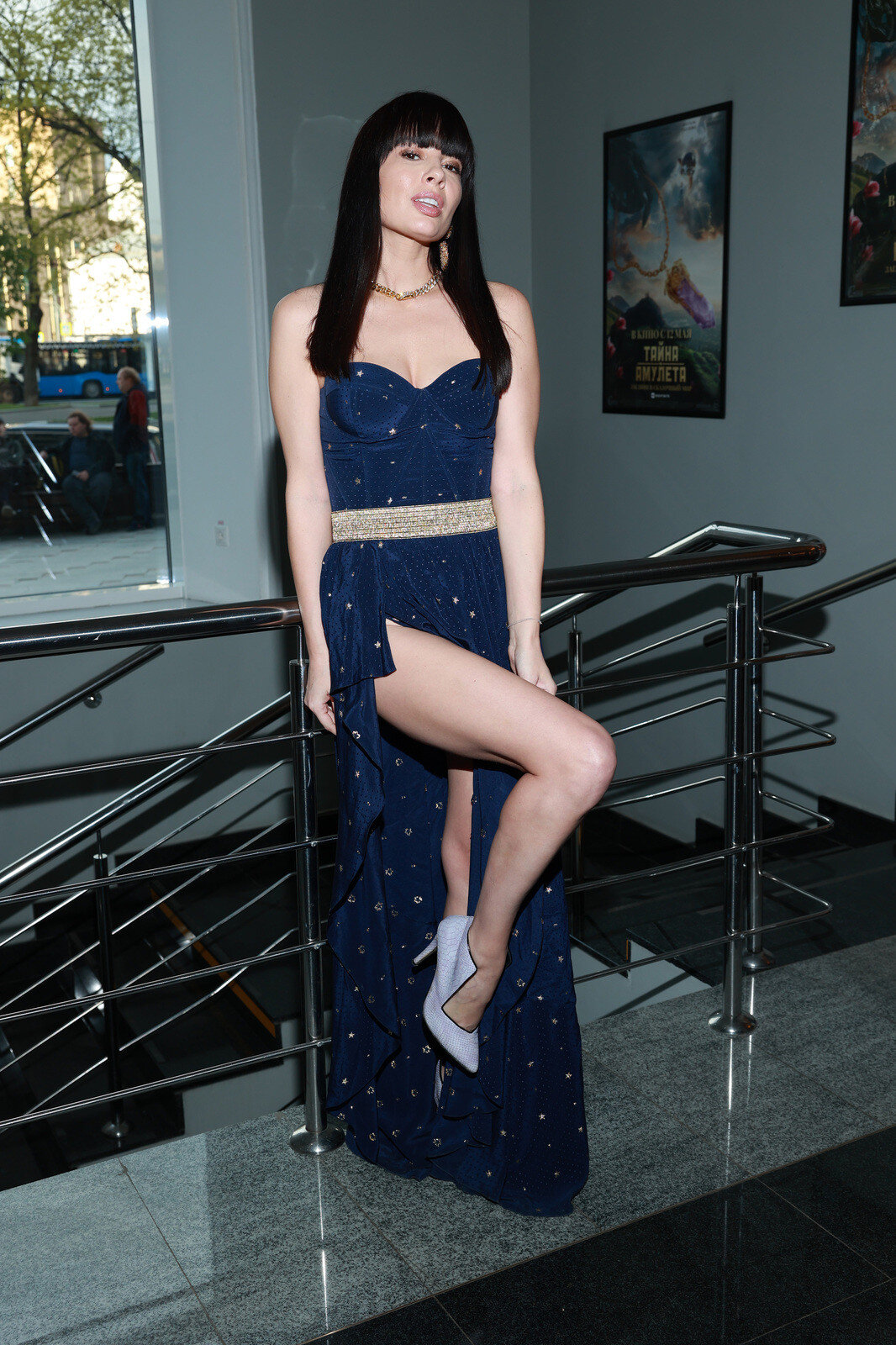