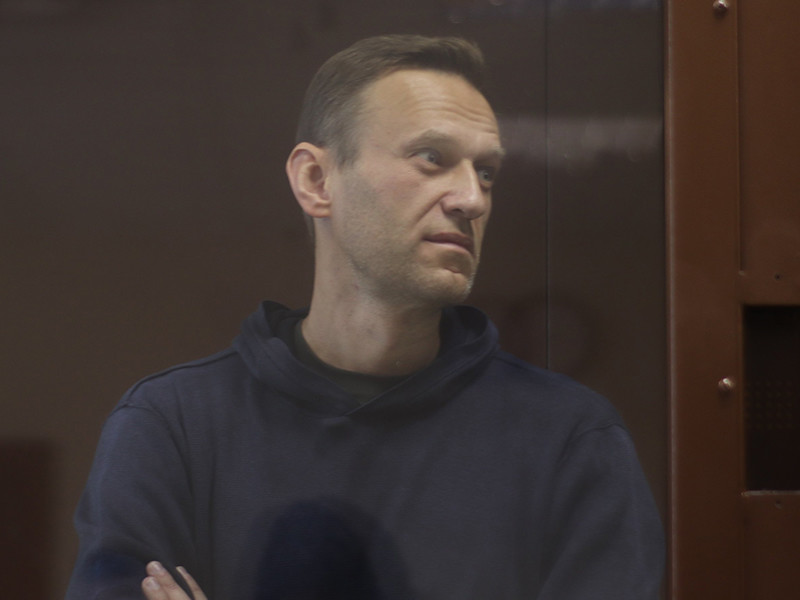 On Friday, the consideration of a criminal libel case against opposition politician Alexei Navalny continued. The victim in the case is the 95-year-old veteran of the Great Patriotic War Ignat Artemenko, who participated in the filming of a video about voting on amendments to the Constitution. At the last meeting, the judge announced a break after Navalny caught witnesses of inaccurate testimony and tried to force the veteran’s grandson into who exactly wrote a statement against him.

The defense of Alexei Navalny on Friday announced a challenge to judge Vera Akimova, who is leading the trial. “The judge demonstrated dependence on the prosecution, did not ensure the adversarial nature of the parties. In addition, the court session revealed facts that the judge was under outside influence,” said Navalny’s lawyer Olga Mikhailova. Her words are quoted by TASS. Mediazona also reports online from the meeting.

The lawyer believes that the court allowed an illegal procedure for interrogating the victim using technical means. In particular, veteran Artemenko was interrogated via videoconferencing, as well as witnesses.

At the same time, the rights of Alexei Navalny were violated: the court placed the defense in unequal conditions – the defense did not know that the interrogation would take place via videoconferencing, while the prosecution knew about it and even knew who was in which room. At the same time, the decision on the use of such a connection was not made by a separate decision of the judge, was not discussed and was not entered into the protocol; also the identity of the victim and witnesses was not verified. In addition, there were numerous persons with them, whose identities were not identified at the meeting.

Mikhailova emphasizes that the court constantly removed Navalny’s questions to witnesses at the request of the prosecutor, although the state prosecution was not endowed with such a right. At the same time, the court does not have the right to reject questions from the accused to the victims and witnesses, if they are not leading. However, this happened more than once.

The lawyer also notes that the videoconferencing itself was poorly organized – the defense could not hear anything, strangers constantly appeared on the screen, the victim, born in 1926, was interrogated without the presence of a doctor. As a result, a break was announced, during which it was announced that the victim became ill.

Olga Mikhailova summed up that the judge is not impartial, and during the process he is guided not by the Constitution, but by personal interests.

Defendant Alexei Navalny added that during the discussion of the petition he would like to note his disappointment: “Every time prosecution witnesses cannot answer my questions, are in difficulty, you interrupt the process and let them leave the room in order to give them advice . If you look with your eyes to the right, you will see a camera. This camera is filming. Last time you prohibited filming. Nevertheless, all propaganda channels received recordings. Let’s ask normal journalists, did anyone else get these recordings? “

After a small altercation with the judge, who argued that Navalny had no right to ask questions to journalists, he continued: “Your lies have become apparent to millions of people. Here the judge says that filming is prohibited, and now he is showing the meeting on TV. You compensate for your poor knowledge of the Criminal Procedure Code by saying, like a parrot: “You are reprimanded, you are reprimanded.” I just say in those moments when the Criminal Procedure Code allows you to speak. And you interrupt every time, make absolutely arbitrary remarks to everyone. Therefore, of course, I I support the challenge, you need to withdraw yourself, stop dishonoring yourself and enroll in some courses to improve your knowledge of the laws of the Russian Federation. “

Note that before the start of the hearings, a cordon of police was set up around the entire perimeter of the court. At the entrance, the journalists were required to throw away all containers with liquid. The bailiff told the correspondent that this was a personal order of the presiding judge.

The trial is covered by more than ten foreign media, whose representatives were accredited to sit at the Babushkinsky Court in Moscow. Among the accredited are Belsat, The Daily Telegraph, New York Times, Financial times, Spiegel, France television, Czech Radio, Asahi Shimbun (Japan), RIA Novosti reports.

For the admission of all accredited journalists, the magistrate holds a visiting session in the building of the district court, a broadcast is organized in a separate hall.