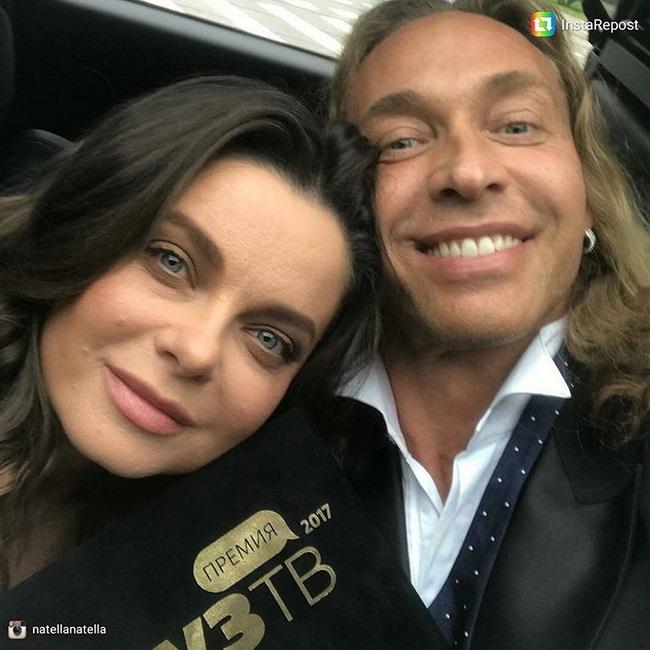 Singer Natasha Koroleva told where Anastasia Shulzhenko came from in their life.

The betrayal of Sergei Glushko continues to acquire new details. At first, Natasha Koroleva claimed that she did not know Anastasia Shulzhenko. Tarzan himself also assured that he accidentally met his mistress and entered into an intimate relationship with her only once. Now it turned out that the artist considered Shulzhenko as a surrogate mother.

Koroleva and Glushko wanted to become parents again, but they couldn't do it naturally. Once, after a performance, a girl approached Tarzan and offered the services of a surrogate mother herself.

"In his phone it is written like this: "Nastya is a surrogate." This topic has surfaced more than once with Serezha, we actively studied it and once remembered the proposal. Seryoga got in touch with her, she was dynamic with the meeting for a long time, while in messages she began to flirt and generally stick to it. She has not posted all the correspondence on the Web. Many of us have messages in a similar style on our phones. This does not mean anything at all. One day they agreed to meet in our Moscow apartment. Have you ever seen a chick come to a meeting for sex with a girlfriend? And this one came. The goal was not sex, but dirt and monetization of the whole story. This is what happened. For the plan to work, they, I think, poured something into Seryozha's tea", - said the Queen.

The Queen did not immediately find out about her husband's betrayal. At first, Glushko tried to forget about the incident, but it soon became clear that Shulzhenko and her friend had taken jewelry and a large amount of money from the house. Then the information leaked to the media, and unpleasant rumors began to fly about the couple. "What does this madame, who shed tears on scandalous talk shows and claims to be pregnant by my husband, have in the end? A short correspondence and a video that they were able to shoot only due to the fact that Seryozha lost control. A handsome man, decent, loving his family, cynically framed", The Queen is sure.

Natasha immediately forgave her husband for accidental betrayal, but she does not intend to ignore the attacks of her opponents. The queen has already announced that she will fight those who have slandered her family. She wants to bring Shulzhenko to justice and whitewash her reputation.

Anastasia herself continues to assure that she met with Tarzan for a year and a half. Ostensibly their feelings were mutual, but as soon as the stripper found out about the pregnancy, he immediately forgot about the old beautiful words. Now Shulzhenko now and then appears on popular talk shows, where he tells his version of events.

But the Queen tries to refrain from commenting. In an interview with "Caravan of Stories" she admitted that she wants to quickly forget this story, like a bad dream and return to normal life.