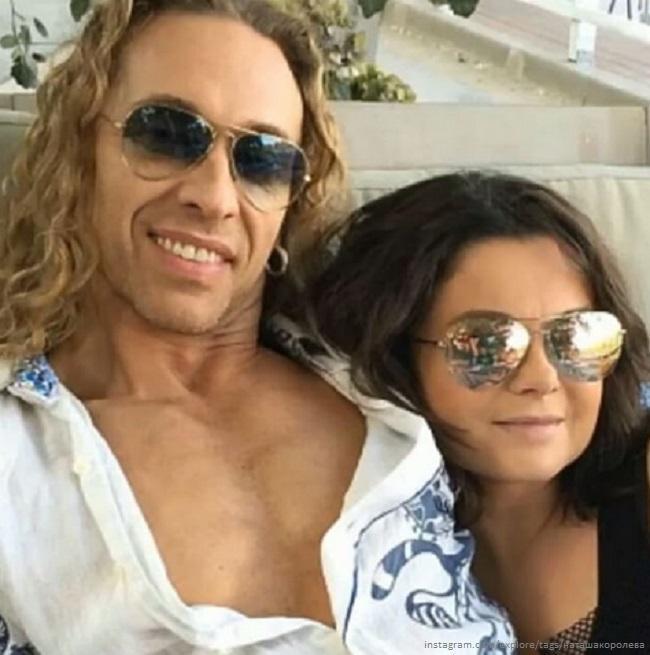 The husband of the singer Natasha Koroleva gave her a ring for almost ten thousand dollars.

The singer of the hit “Sunflowers” had a rest in Tanzania. Natasha not only enjoyed the exotic views of Africa, but also got acquainted with the local culture. She was joined by a shocking dancer.

While in the tribe, Sergey did everything to prove the seriousness of his feelings for the artist. To strengthen the marriage, the husband and wife found a sacred tree of love, popular among the locals. Koroleva and Glushko risked their lives on the way to the goal. They almost died on a desert island from dehydration and hunger, and during a romantic walk along the beach Natasha fell from her horse.

The two stars cursed and reconciled again. Glushko prepared a romantic surprise for the chosen one – he made her a marriage proposal. The stripper approached the matter responsibly. He presented his beloved with a ring for 9 thousand dollars, which a specialist helped him choose. But this did not force Natasha to immediately make an important decision.

The TV personality went to the head of the tribe for advice. The leader blessed the marriage of a popular guest. “I no longer thought or wondered that this could happen to me. After 20 years, I am marrying the same person, only in Zanzibar, in a tribe. Isn’t it surprising? ” – Natasha admired.

The final episode of survival “The Tribe” will be released today, December 29, at 21:00 on Friday TV channel.