Recently, Tarzan and his wife Natasha Koroleva now and then found themselves in unpleasant scandals. The participation of the couple in the “Secret in a Million” program caused a stir around the star family.

Many pounced on the stripper and accused him of betrayal, others did not believe in the Queen’s tears and called the singer’s revelations a cheap circus. 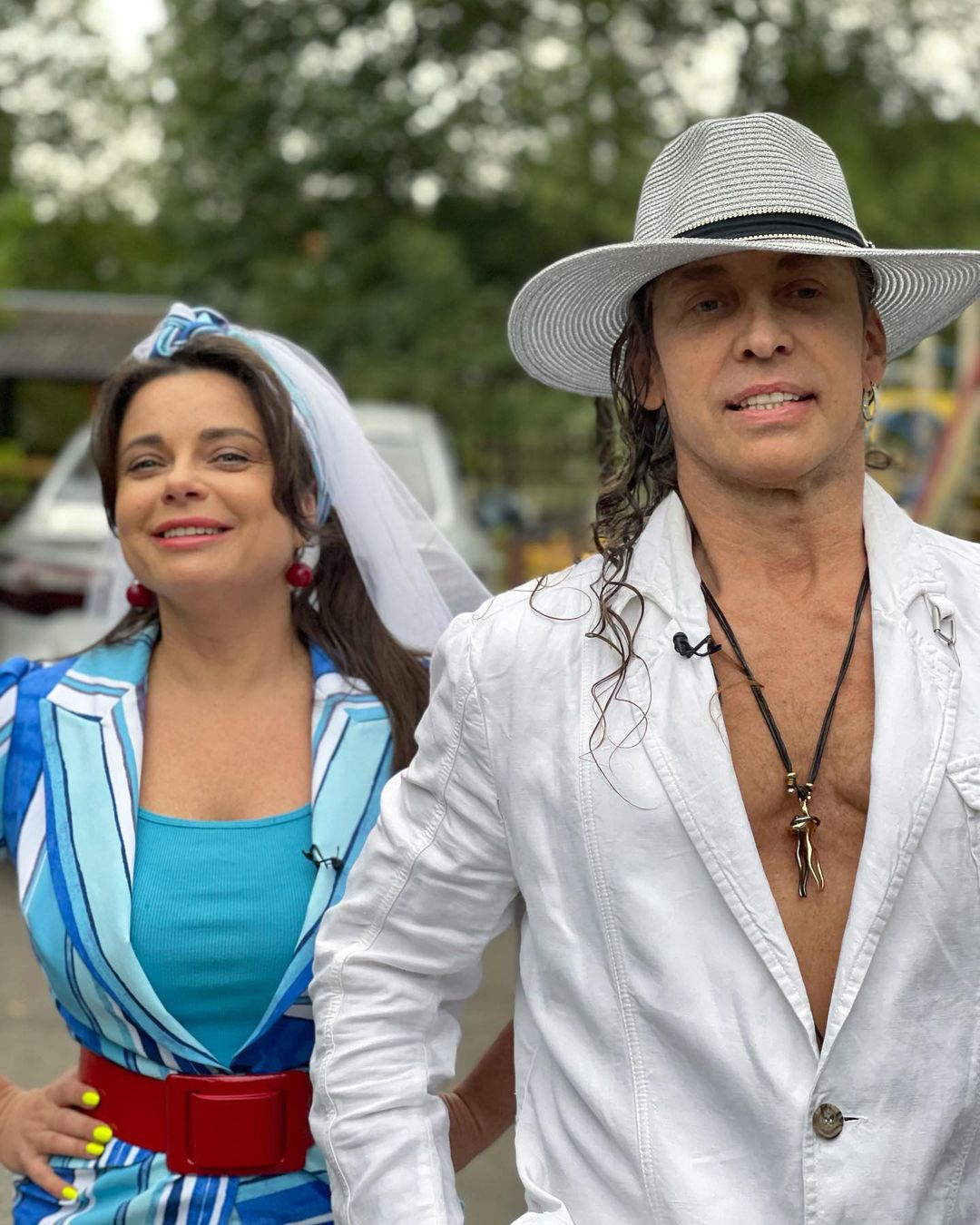 Therefore, the Queen and her husband decided to leave the country for a while, until the increased attention in their direction subsides. Now celebrities are resting in Turkey.

Natalia herself admitted that the decision to leave was spontaneous, and then published a video from her hotel room. Some of the followers supported the artist and wished her a good rest. There were also those who criticized the squandering of money earned on scandals and TV shows. 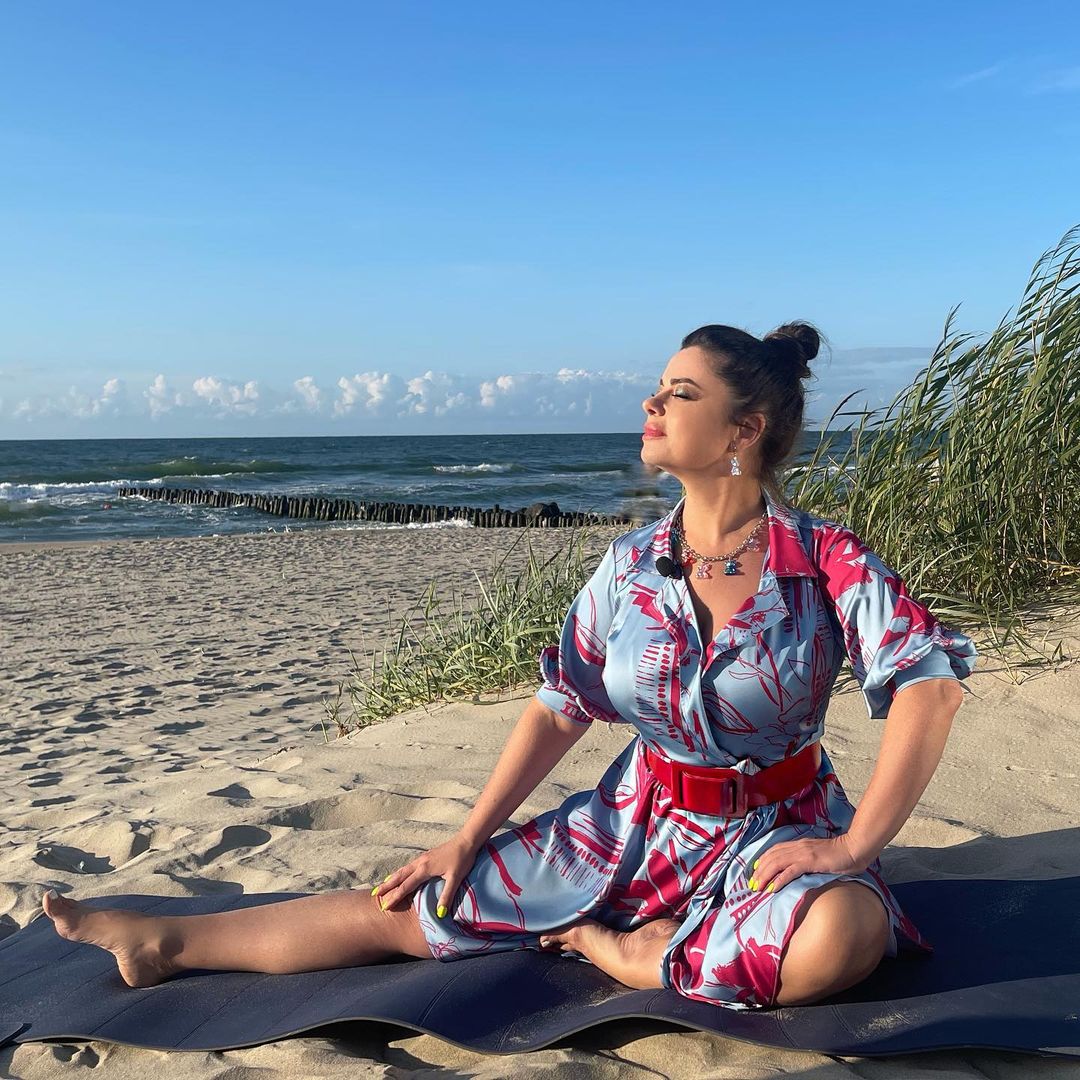