Natalia Varley has not appeared in the cinema for a long time, but soon viewers will be able to see her in a new film. During a meeting with the audience in the city of Pyatigorsk, she said that she had received another interesting proposal. 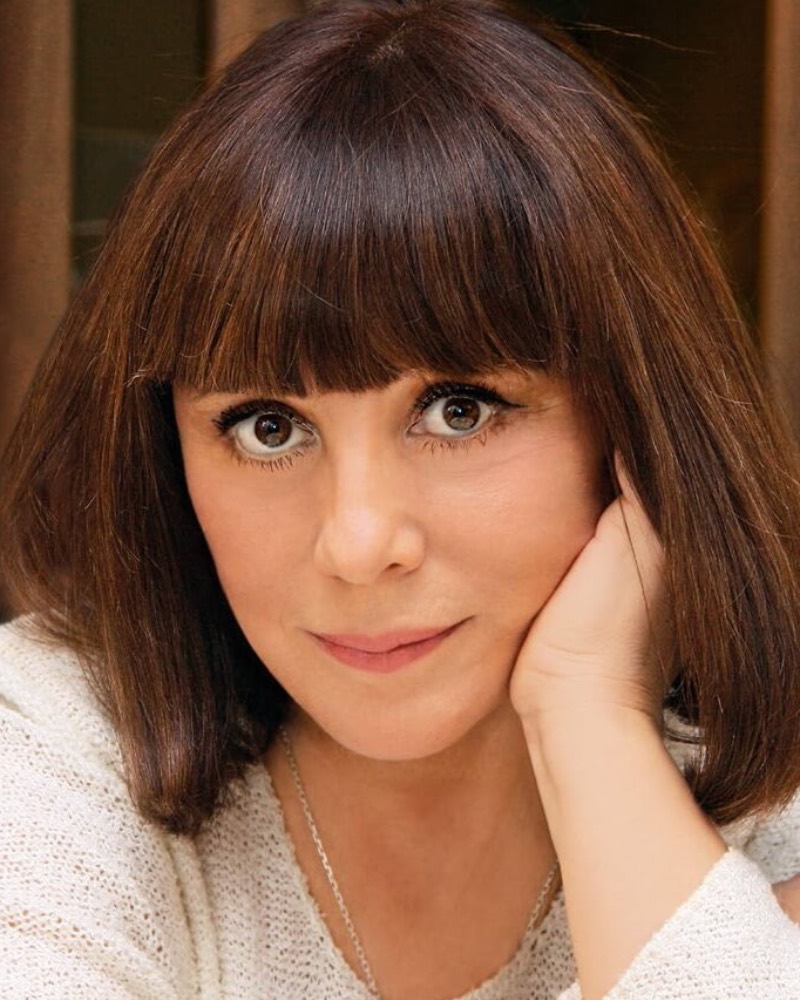 The actress was invited to a project consisting of 12 episodes. In the picture, she got the big role of mother and grandmother. The famous artist Dmitry Nagiyev was supposed to be the screen son.

But Varley refused, as the filming schedule was just crazy. She was offered to shoot all the episodes in one day. According to the actress, this is not a job, but a real hack. And she had to refuse, although she liked the script. 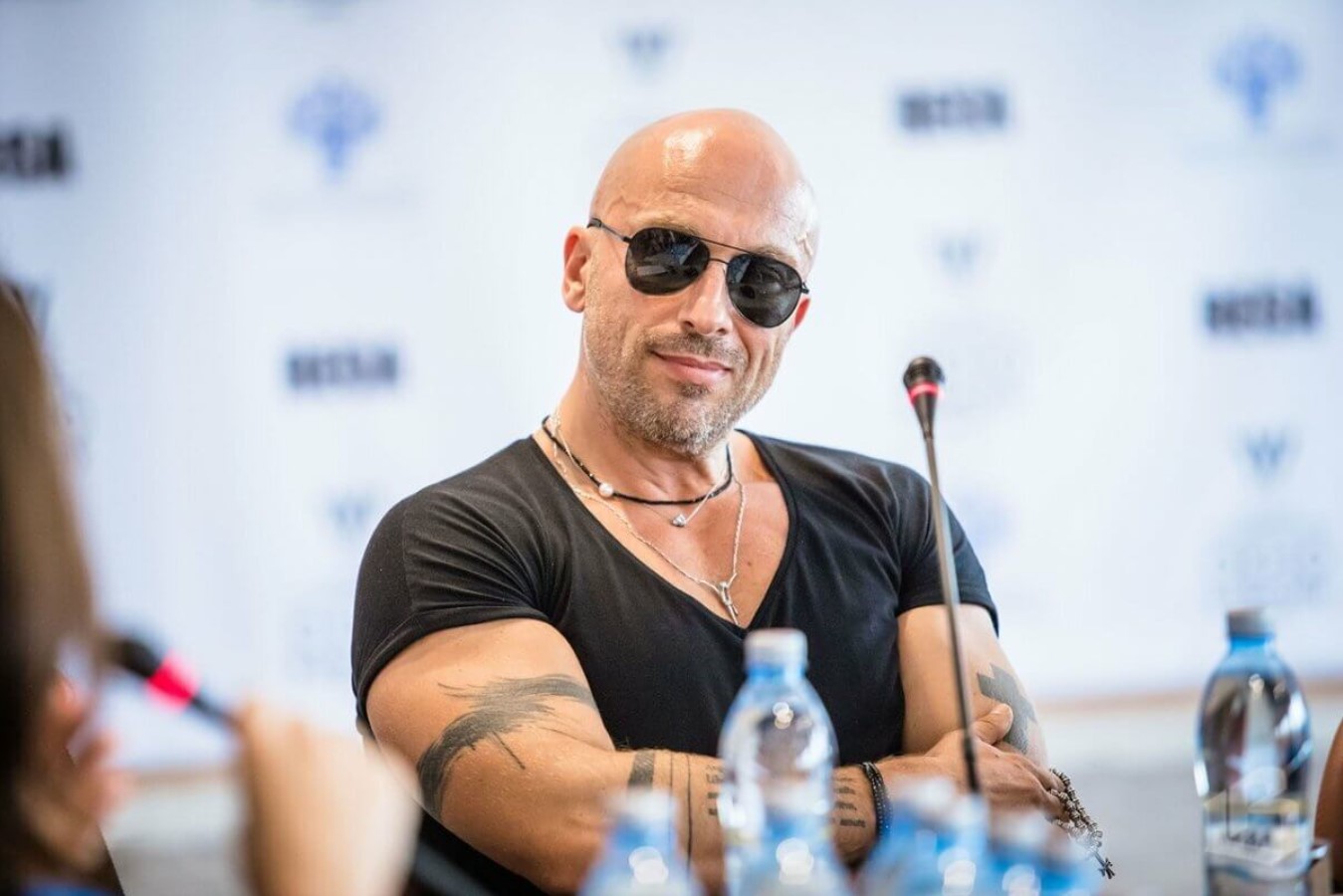